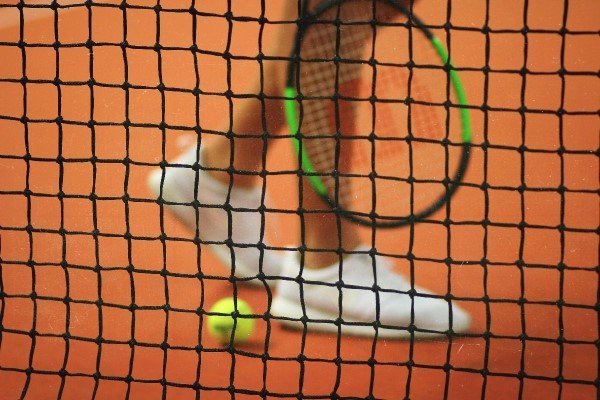 THE FINANCIAL CONCERNS OF A WIMBLEDON CHAMPION

With the strawberries and cream…and of course, the tennis of Wimbledon still fresh in our minds, we thought it apt to share a story of former champion Boris Becker. It is widely believed that the life of a sports star be full of glamour, wealth, and fame. However, this is often short-lived and once their moment in the limelight passes, many are left to deal with financial difficulties. In April 2022, the former Wimbledon commentator, Boris Becker met with the not-so-glamorous effects of bad money management.

Becker was the world’s number one tennis champion as well as Wimbledon and BBC commentator. Born in Germany he was a well-loved sports star across Europe. From the outside, it appeared he had the perfect life, however, it all came crashing down in April 2022 at the age of 54, when Becker was jailed for two-and-a-half years for hiding £2.5 million in assets to avoid paying debts. He was charged with four separate offences under the Insolvency Act 1986, and is now serving his time at HMP Huntercombe; a prison notorious for housing foreign criminals before deportation.

Becker was declared bankrupt in June 2017, believed to owe creditors upwards of £50 million pounds, including an unpaid loan of more than £3 million on his estate in Mallorca and years of unpaid council tax.

Becker lost all accreditation after his conviction and was disgraced as a tennis legend, damaging all relations to Wimbledon. With his debt difficulties, as well as loss of respect from the sporting industry, Becker may struggle to find an income after his release. His lawyer stated, “Boris Becker has literally nothing and there is also nothing to show for what was the most glittering of sporting careers, and that is correctly termed as nothing short of a tragedy”. Becker was previously worth an estimated £38 million, however, after relinquishing what little assets he actually had, he will be left with nothing. It is worth noting that this is Mr Becker’s second conviction for financial related matters; in 2002 he was convicted of tax evasion in a German court, where he was given a suspended sentence. This was an aggravating factor in the sentencing hearing in April of this year as the judge reminded him of his past offences and his inability to have learnt from his past mistakes.

There is a continuous thread of sports stars who have burnt in the ashes of financial difficulty. According to an NBA union survey, “within 10 years of retiring 6% to 8% of basketball players had lost huge amounts of money or were having trouble making ends meet”. Financial struggles are extremely common with sports stars; Mike Tyson who has earnt over $400 million throughout his career, had to declare bankruptcy before his retirement in 2003. Antoine Walker who earned just north of $108 million filed for bankruptcy in 2010. Finally, Terrell Owens, the American football star, who has an estimated $80 million in career earnings, filed for bankruptcy in 2012 citing $50,000 of monthly child support payments.

Fame is not as glamorous as it is usually made out to be, even the wealthiest struggle financially without the right, professional advice. Speak to your financial adviser who can truly support your objectives – now and in the years to come.

With a cost-of-living crisis and the end of ‘pandemic-induced purchasing’, many expected to see the UK housing market slow its recent pace of growth, perhaps even beginning to fall. However, as Halifax recently reported, there’s no sign of such slowdown this month as prices soared again at their fastest pace in over eighteen years at an annual growth rate of 13% in June, up 1.8% from May alone.

The typical house price now sits at a record £294,845. Russel Galley, MD at Halifax commented on the demand vs supply issue that is driving prices higher,

“Demand is still strong — though activity levels have slowed to be in line with pre-Covid averages — while the stock of available properties for sale remains extremely low”.

Interesting to note, London still trails behind the rest of the UK in growth pace, reaching 7.1% on the annual figure vs 13% nationwide.

We’ll keep our ear to the ground, and you informed on what happens next.

Introduced in 2010, the pensions triple lock ensures that the state pension will increase each year in line with either inflation, the average wage increase or 2.5%, whichever is the highest.

It was suspended for 2022-23 because of pressures on public finances caused by the pandemic but is now set to be restored. With inflation at an all-time high, this means state pensions could be increased by double figures from April 2023!

With inflation at a 40-year high, the Chancellor Rishi Sunak argued for the increase, saying that this was protecting the most vulnerable people in our society, whilst others are arguing against, stating that other areas of the public sector are in higher need of such generous increases. Many public sector workers clearly would agree that they are more deserving and willing to ‘raise the roof’ in demand of better wage increases, as seen by the week-long National Rail strikes recently and other strikes across public sectors currently being planned!

The cynics out there may question whether this move by the government is more political than compassionate, with the next election always a considering factor and those of state pension age, the most likely to vote. We’ll let you make your own mind up on that one.

Whilst only a proportion of people in the UK pay Inheritance Tax (IHT) when they die, HMRC continue to see year-on-year rises in IHT receipts, the latest being a rise of £0.1 billion from April to May 2022, when compared to this time last year. Over the course of the last decade, IHT income has doubled from around £3 billion per year to approximately £6 billion per year.

The increases in IHT are likely to do with the continuous rise in property prices over the years, as people’s homes usually make up the largest portion of their estate. However, it can also be attributed to the fact that the Nil Rate Band (NRB) has not been increased from £325,000 per person since 2009! If it had risen generally in line with property prices, then it would be at least £100,000 higher.

IHT bills will likely continue to rise, even with the introduction of the Residence Nil Rate Band (RNRB) as both allowances have now been frozen until 2026.

There are a lot of legitimate ways that you can reduce or eliminate your IHT bill, and this is something we help our clients with every day. 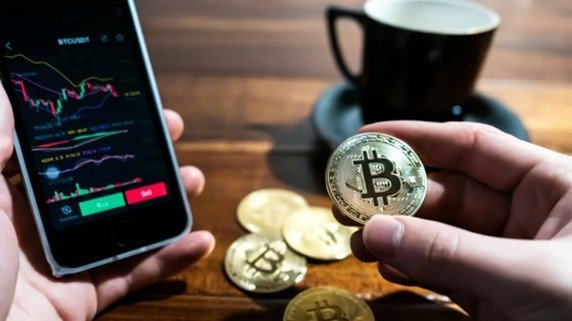 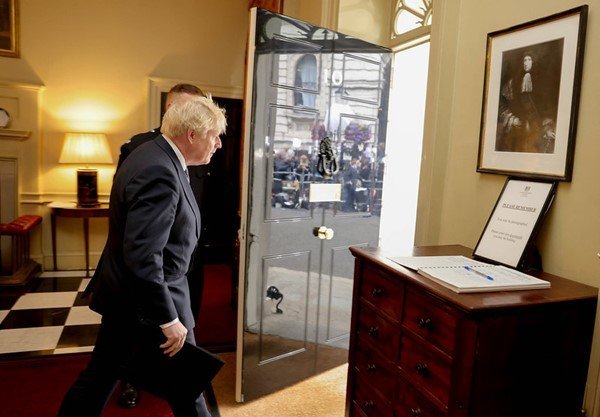