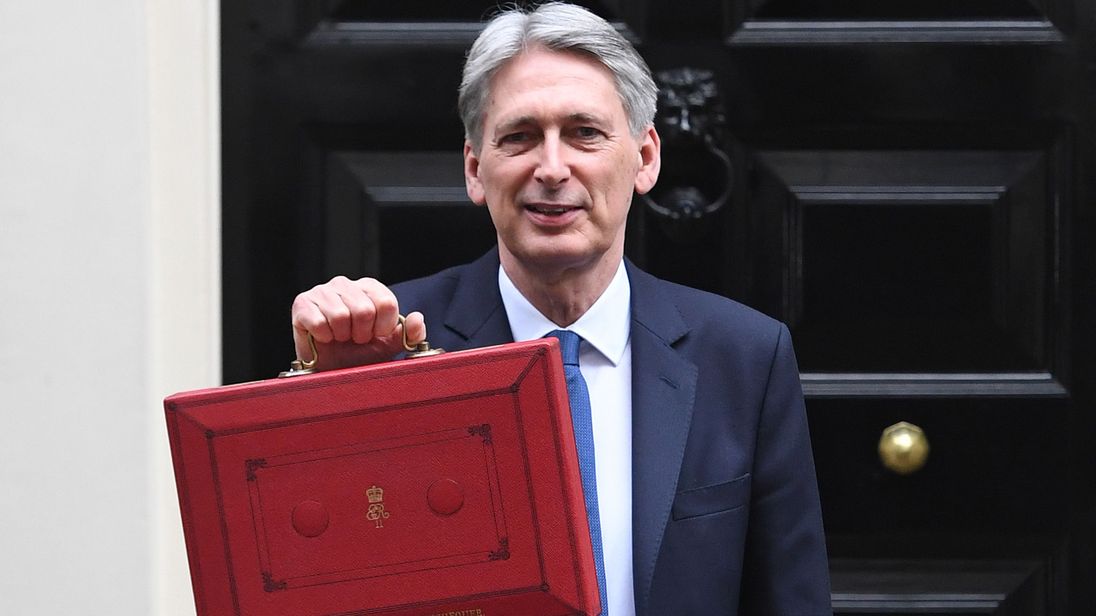 Good news – austerity is apparently coming to an end!

As always, speculation about the Budget was way out. In fact, the word “pension” was barely mentioned, despite rumours that the annual allowance and tax relief would be cut and that the focus would be on recouping money in this area to fund the NHS deficit.

We did expect some mention of simplification of IHT gifting or something similar in the Budget, but this did not happen; hopefully this is still in the pipeline and will be discussed soon.

Overall, it was a very low-key budget, which seems bizarre when so much is happening. Remember, the Chancellor did say that with a no-deal Brexit, the spring statement could turn into an “emergency budget” and so things could be all change!

If you are interested in more than the headlines you can, of course, find the full Budget documents using the following link:

We have been predicting a market correction since the beginning of the year and, in October, our crystal ball powers proved accurate and we saw the markets tumble across the world.

As of 22nd October, the main markets had fallen between 5% and 10%, with the FTSE 100 one of the worst hit! Since then, the markets have continued to fluctuate and be highly volatile, something that could continue for the foreseeable future.

Luckily for those of you invested with us, and because of the asset allocation that we have designed for you, you will have seen falls in your portfolio that are significantly less than those experienced by the markets. We also took the decision to rebalance our portfolios to try to take advantage of the rise in the markets that we are confident will follow this period.

House prices are certainly being affected by the current economic climate. That house prices are rising more slowly than the cost of living means that the property market is currently in a decline. This is a great time to buy for those wanting to get into the market, but not such good news for those who want to sell. It is also good news for house builders, who are seeing record profits as the demand for houses continues to increase and is magnified by the housing slump.

We also have to consider that interest rates will continue to rise and, whilst the recent rate rise has had a small effect overall, further increases could make it even harder for people to get into the market and slow sales even more.

It is an uncertain time for the housing market, which has not been helped by Mark Carney (Bank of England Governor) stating that the BoE are prepared for house prices to be cut by one-third! We certainly hope that really is worst-case-scenario planning!

The demise of the high street

The first real failure on the high street since BHS went under was the demise of House of Fraser, which is still holding on to normal business function by the skin of its teeth.

The summer saw a peak in sales along the high street but things have crashed back to reality with plenty of disappointing sales figures and forecasts. Organisations reporting that they may be feeling the heat are big businesses such as John Lewis and Debenhams, who may be following the fateful path of those before them. If they are struggling, what hope is there for the rest of the high street?

Both John Lewis and Debenhams have shared their rescue plans: Debenhams has decided to close 50 stores across the country and John Lewis is planning to focus more on the “customer experience” to draw shoppers back to stores.

There is no hope for the high street if businesses keep doing the same things; there is a need for something new, and making the shopping process more social, more technological and more enjoyable is where to begin if we want to keep our high streets alive.

We have still to see a final Brexit deal on which UK MPs and EU MEPs can vote, although we are down to the last 10% (or 5%, depending on your source) of negotiation. However, this final section is the most difficult to agree – the Irish border issue being the main focus of ongoing talks, and seemingly every potential solution is unworkable for one or more parties involved. We also now have the added complication of a more fragile political position in Germany, which could still disrupt progress.

At home, despite the hard-line position being talked about by the opposition, it would seem that we are finally seeing the Conservatives, at least, realising that they have to put the country, rather than their own political careers, first. Mrs May seemed to garner much more support for the current negotiation strategy than expected at the last 1922 Committee meeting. Hopefully we will see the same altruistic approach being adopted by all MPs at the vital hour.

On a lighter note, Chancellor Hammond announced the release of a new “Brexit” 50 pence piece to commemorate the historic moment, which will be issued after 29th March next year.

It has been a while since we thought about how we got here, and are recommending David Christian’s Origin Story. If you thought that the history of the physical world was a little boring or of no interest, then this really is a book to make you think.

Christian’s prose is not just beautiful but he also has the ability to share information in a wonderfully interesting and insightful way. Take this book as a natural thriller and spend time thinking about every chapter. It will make you grateful for the world and the universe we have.