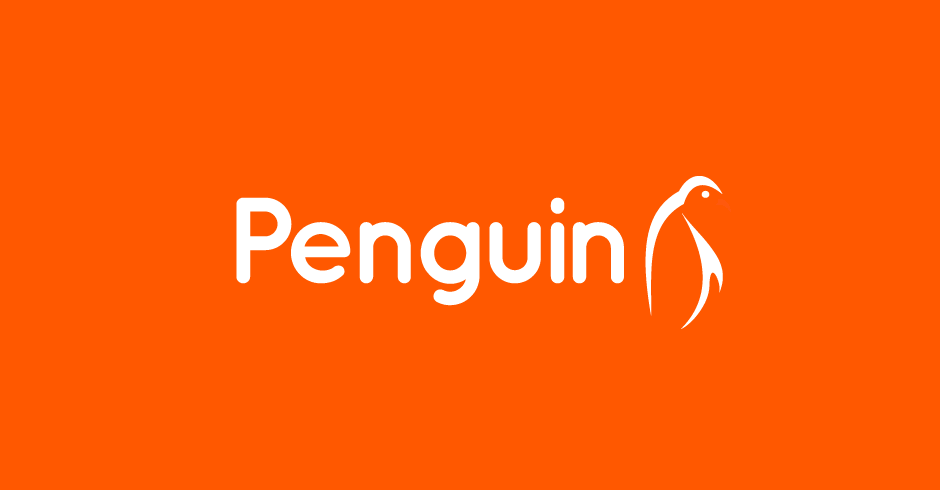 Interest rates- when will it happen?

We were all aware that a rise in interest rates was inevitable, but it would seem that discussions have already begun on when and how the rise will take place.

The Monetary Policy Committee (MPC) met recently to discuss a possible rate increase in July this year. However, it seems they were deterred from making a decision by the volatile situation in Greece, because the Greek deal had not been struck at the time they met. It is now reported that a decision on a rate increase will be delayed until the ‘turn of the year’.

A rise in interest rates will affect both borrowers and savers. Those with high cash deposits and savings will benefit from the rise and should be willing to ‘shop around’ for the best rates when the rise actually takes place.  For those currently borrowing money – those with mortgages or loans – now is the time to consider if the rise in interest rates is affordable, as repayments will increase. Consider speaking with your mortgage or loan provider to understand your options, and assess your expenditure in order to accommodate the increases if you do not want to change any of your current policies.

So your home will escape IHT? Won’t it?

You are no doubt aware of the announcement in the budget last month about the poorly titled residence nil rate band (NRB) – or Family Home Allowance (FHA), as it is more popularly being called.

This is the new allowance, trumpeted prior to the election, which will mean that homes valued at up to £1m will have no inheritance tax charged on them. Well, as we all know, the devil is in the detail.

Unfortunately, there is no detail!

That’s right – the government announced the proposal but have no idea how it will work. If you read the budget release, you will have noticed that different sections clearly contradict one another. One section says that the allowance can be used on a house of £200,000, leaving the nil rate band to be used against your other assets. Another paragraph says that you only get the FHA after you have used the NRB on your house – confusing to say the least.

Of course, the allowance doesn’t fully come into being until the 2020/2021 tax year (just in time for the next election), so there is plenty of time to sort out the details. A consultation paper will be issued in September, which will ask how the allowance should be structured. Until this has been considered we have no idea how to build it into your planning. What we do know is that it is very likely that most Wills will need to be re-written to take account of the new allowance.

So keep reading this Update and we’ll let you know when the smoke clears.

At present, deposits of up to £85,000 held by an individual in a bank deposit or current account are covered by the Financial Services Compensation Scheme if a bank defaults or goes bust, as did Bradford & Bingley and the Icelandic banks in 2008. The limit applies per person per bank, so either an individual account up to £85,000 or a joint account up to £170,000 are covered.

The level of compensation is reviewed every five years by the European Commission. On 3 July 2015 the rate was set at €100,000. This, of course, has to be commuted into Sterling, and as the value of the Euro has depreciated since the previous review the compensation limit will be reduced to £75,000 from 31 December 2015. There is likely to be some transitional protection for savers, so if you hold fixed-rate accounts that are above this limit and are due to mature after 31 December 2015 you will be able to adjust the amount you hold without penalty.

Since the decision on 3 July, additional protection has been available for temporarily high balances of up to £1m, which are protected for six months from the date of deposit if they are a result of a specified event such as selling a home, receiving an inheritance or a divorce settlement.

To ensure you are sufficiently protected, check that your funds are below the relevant limit and are spread across a number of institutions if you hold high cash deposits (with the exception of the above-noted temporary balances). It is difficult to know who owns who in the banking world; you can find out by visiting the FCA website:  http://www.fca.org.uk/consumers/complaints-and-compensation/how-to-claim-compensation/banking-and-saving/banking-and-savings-brands.

For a number of years, the government has been planning to introduce a £72,000 cap on the amount that an individual must pay for their care costs.  First, the proposals were altered before the Care Act 2014 received Royal Assent in May 2014, and it now seems that the plans have been postponed until April 2020 because of concerns over funding in adult social care. Plans to increase the means-tested amount paid for residential care to £118,000 from £23,500 have also been postponed. So it seems we will be waiting even longer than anticipated for the full detail and implementation of improved care funding.

This makes a mockery of government announcements. You may recall the blaze of publicity regarding the change in the care cap to £72,000, yet these latest postponements have been hidden in other announcements while parliament is on holiday.

In virtually every Update we explain that politics messes up economics, and Greece is an excellent example. As we have said before, there is no doubt that Greece should not be in the EC; it did not meet the membership criteria and should never have been admitted. In a world where the Greeks were used to paying high interest rates because of their poor economy, providing them with access to low rates was always going to end in tears.

With the events of last month, Greece should have been thrown out of the EC. It would have been painful, but sometimes there must be short-term pain for long-term gain. But no, as usual politics won out and an agreement was reached that keeps Greece in the EC.

Of course, the situation will deteriorate again, but each politician is happy to keep kicking the can down the road in the hope that they will be long gone by the time the really painful action must be taken.

Earlier this month, the Financial Times reported the announcement by HMRC of a new ‘special measures’ regime for persistent corporate tax evaders, to attempt to crack down on the problem.  Big companies involved in ‘persistent and aggressive tax planning’ will face financial penalties and public exposure. Those companies entering special measures will have to remain there for a minimum of two years. This is clearly HMRC’s attempt to deter continuing tax evasion whilst also addressing the public outrage that erupted earlier this year over the HSBC scandal.

It is expected that this change, and others that are being discussed, will bring in about £40m a year in extra revenue, and will probably apply to those businesses with a turnover of more than £200m. This move is the start of tighter controls on the big businesses that can afford to put in place large tax evasion measures and will hopefully mean that they are forced to play by the rules to which the majority of businesses adhere.

This month’s book is a compelling read for anyone interested in the future of business and what is really happening with internet businesses. Elon Musk: How the Billionaire CEO of SpaceX and Tesla is Shaping our Future is the biography of the billionaire businessman who created PayPal, SpaceX and Tesla. In writing this book, author Ashlee Vance had access to Musk, his present wife and ex-wife, as well as his staff and partners. He tells the story of how Musk sold his first creation (a video game) for US$500 while he was still at school, and how in just 30 years he became the only man to start three billion-dollar companies from scratch, each one totally different.

How can a man take the space business, where each rocket launch costs NASA US$85m, and reduce the costs to US$6m a flight? How could he create an electric car that will travel over 500 miles on a single charge and yet have the performance of a sports car? How could he create, from nothing, a totally different way of paying for things on the internet, sell it for £1.2bn, and then lose every penny in the next five years before making all back in the following five?

If you want to know what it really takes to be a billionaire in the internet world you must read this book. It may be 400 pages long, but every one of those pages is worth the read.