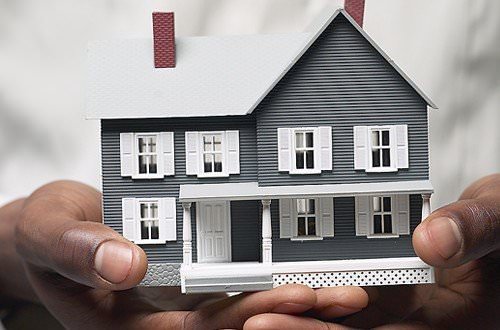 Inheritance Tax (‘IHT’) remains the most contentious of taxes – both politically and morally.

Inheritance Tax is a tax which is paid by proportionately very few people in the UK, but where it is payable it often involves substantial sums.

People have very different views of IHT, its fairness and how actively it should be avoided. Most people, in our experience, have little appetite for having a large sum deducted from their estate in favour of the government, especially at a time when government finances are in such a dire straight!

Why pay tax to a government which has shown little evidence of spending the money wisely?

However, many people are also wary of leaving sizeable sums to beneficiaries, who have not earned the money themselves and who may be vulnerable to receiving large amounts of wealth in the future. This can be dealt with quite easily.

The number of families being ‘caught in the net’ is going up because of a combination of the freezing of the IHT free allowance and the recent escalation in property values.

This free guide explains the solution to the Inheritance Tax Problem, so that you are not ‘caught in the net’ too. You will learn about how you could plan to avoid paying Inheritance Tax and protect your family.

If you’d like to find out how Inheritance Tax will impact you and your family then please book a Discovery Meeting to speak with a member of our Advice Team.

To download a free copy of the brochure, all you have to do is enter your details below:

How to get a Mortgage if you are Self-Employed