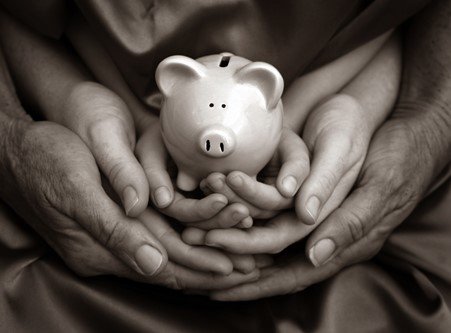 TIME TO PUT A LITTLE MORE ASIDE FOR THE CHILDREN OR GRANDCHILDREN?

We discussed in a recent update how, for many under 18s, the bank of Mum & Dad has merged with or even been replaced by the bank of Grandad and Grandma to squirrel away funds for the child to access later down the line.

If you’re hoping to contribute towards their future, putting something away now for those milestone events might be prudent. But how to best do so?

The reason for this? Unlike a Junior ISA, Child Trust Fund’s annual subscriptions are governed by the child’s date of birth, not by the tax year.

This means that, should you be in the position to do so, you could contribute to the Child Trust Fund as follows:

For those in the fortunate position to be able to make such gifts for the benefit of the next generation, it might be worth a conversation with your Financial Adviser to see what might be possible.

WHEN AN INVESTMENT LOOKS TOO GOOD TO BE TRUE…

For those choosing to manage their own Investments, it might be prudent to seek professional advice before heading into the alternative Investment space.

The FCA recently raised concerns around inappropriate sales tactics within the peer-to-peer lending space, specifically centred around the use of headline-grabbing return figures and the miscategorisation of retail clients as professional Clients.

The FCA moved to impose restrictions on the marketing of some peer-to-peer products to ordinary investors after the collapse of London Capital and Finance in January 2019 – a firm whom prior to their collapse had been pushing ‘an innovate finance ISA’ that promised returns at 8% via high-risk mini-bonds. By February 2021, The failure of London Capital and Finance had reportedly cost the FCA in excess of £56m in compensation claims.

London Capital and Finance had used various marketing tactics and spent heavily on online Google Advertisements to lure potential investors. Their senior account manager on the ground was John Russell-Murphy, a former St. James’ Place adviser. The Evening Standard reported that John, according to 10 former clients of LCF who had invested between £100,000 and £580,000, had given advice he was not allowed to give under the Financial Conduct Authority rules. According to The Evening Standard, one of those Clients, a severely disabled woman in her late seventies, claimed he had visited her at her home, looked at the paperwork for her existing savings and recommended she put £100,000 of her entire £150,000 into LCF. The former charity worker said: “I told him I had to keep back £20,000 for my grandchild’s university bills but he said if I invested £100,000 with LCF the interest would pay for them and I wouldn’t lose the capital. Now it looks like it’s all gone.”

Nikhil Rathi, CEO of the Financial Conduct Authority commented on the difficulties he sees in cracking down on such practices where his remit might not be far-reaching enough to prevent poor, or fraudulent practices –

“We appreciate that these are difficult issues. With police forces now spending less than 1 per cent of its resources on fraud investigations when, according to Action Fraud, fraud accounts for 1 in 3 crimes, we can understand the desire to look to regulators for a greater contribution.”

He added that he would be taking steps to improve partnerships with Government and Law enforcement to build adequate resources.

In an earlier edition of our Wealth Management Update, we touched on health and social care spend being, most likely, next in line for Government spend consideration and that Tax increases were most likely the route Boris Johnson would take in covering the cost.

In early September, Boris Johnson announced a 1.25 percentage point increase in taxes on listed companies’ dividend payments to fund spending on health and social care services in a push to raise an extra £650m a year. Perhaps understandably, Savers and Shareholders were not impressed, with Investment groups concerned for those who rely on regular dividend payments for their income, particularly after many companies paused their payouts when the pandemic hit markets back in 2020.

The plans set out are part of a wider set of rises, including a rise in National Insurance rates which combined will lift the UK’s Tax burden to a 70-year high. 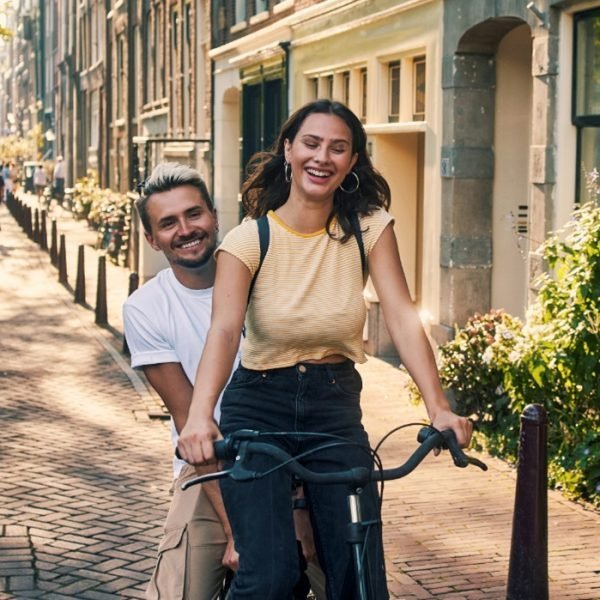 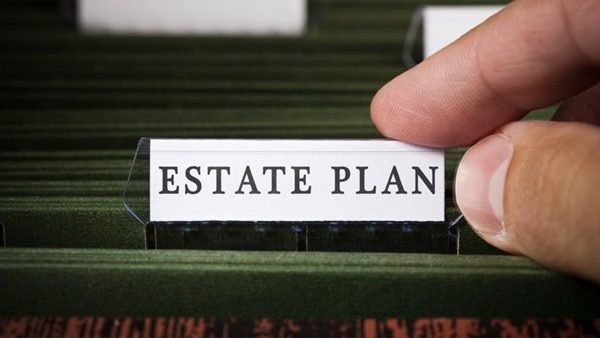