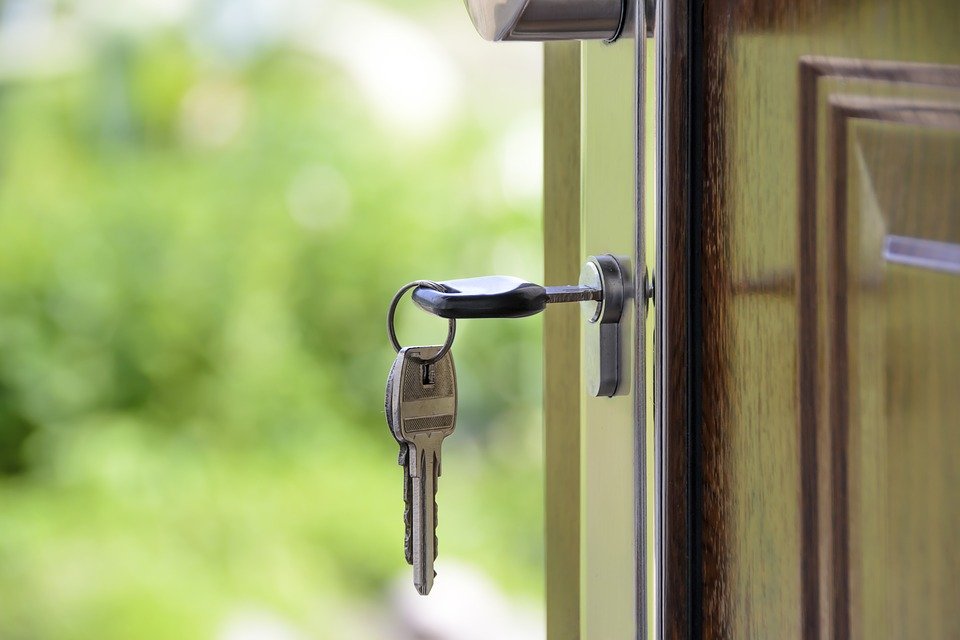 How much can we trust the city analysts?

Apparently not very much! Research in 2018 showed that the recommendations of city analysts underperformed the stock market for the fourth year in a row.

The recommended stocks from investment banks which form part of the FTSE 100 were down 17% last year compared with the greater market, which lost only 12%. In comparison, our average portfolio, using our investment strategy, lost only approximately 5%!

The performance of the analysts’ choice of funds was so bad you would have been better off just putting the money into a savings account and letting it sit there. For example, at the beginning of 2018 the majority of analysts recommended buying stocks in American Tobacco, the share price of which then proceeded to fall by over 50% throughout 2018.

This shows that advice on stocks by city analysts should be taken with a pinch of salt. The real value of advice lies not just in a recommendation, but in one that is supported by analysis and research and which is suitable for you.

The downturn has been linked (not surprisingly) to the uncertainty surrounding Brexit, but also to the general affordability of the market. This has led to a lack of supply and demand; sellers are not comfortable to sell and buyers are nervous about buying, or unable to afford it.

Once Brexit is out of the way, and depending on the outcome of the negotiations, experts seem confident that we will see a rebound and recovery. This relies on many ‘ifs’ and ‘buts’ so we will check back again in three months to see how the market is getting on.

Inflation is actually within touching distance of the Bank of England’s (BoE) recommended 2% target, as the Consumer Prices Index (CPI) fell to 2.1% across December. Lower oil prices cut the cost of fuel and air fares that led to the fall in CPI, which is now at its lowest level in two years.

As we are sure you all know, the CPI measures a theoretical basket of consumer goods, basically measuring how expensive things are to the consumer, AKA you.

Forecasts predict that inflation may fall below the BoE target of 2% over 2019, a reflection of the general outlook for the economy. The BoE is unlikely to change its monetary policy until after decisions have been made about Brexit and so this fall in CPI will not change the target levels of inflation for now.

Lower inflation is good news for consumers’ pockets, but it does raise questions about the stability of the economy in general and it will be interesting to see how this changes as the economy stabilises after Brexit is finalised.

Baby Boomer wave on the horizon

We are all so focused on the turmoil in the markets now – between Brexit and Trump they don’t seem to know which way is up … literally. But is that the only thing to be concerned about?

We are concerned about the Baby Boomer generation and how removing their wealth from the markets, or more specifically equity investments, may cause problems in the future.

A Baby Boomer is someone born in the years following the Second World War, when those who returned from the war had lots of babies. This created a surge in population which was repeated when their children started having children, and so on.

The original Baby Boomer generation has now hit retirement, or is about to, and this generation typically has a lot of investments in the market, either in defined benefit pensions, ISAs or other savings. When they retire, they will want to either spend their savings, gift them to their family during their lifetime or, at the minimum, reduce the risk in their investments by moving away from equities. This means a great deal of money may be about to leave the investment markets, and equities in particular.

This is a concern in the UK, and providers have recently announced amendments to their platforms to incorporate JISAs and junior retirement accounts to encourage wealth to remain in the markets and on their platform. However, this does not only affect the UK, it is a global issue; America is bracing itself for healthcare costs to soar as Baby Boomers become seniors and the pressure increases.

There have been multiple baby booms since this first one, but the effects of this one are approaching fast and could see demand in, and therefore the price of, equities especially drop substantially. This is on our radar – if you have investments held elsewhere then make sure it is on their radar too!

If you want to know more about the science behind this kind of thing then look up ‘the Elliott Wave principle’, a theory from the 1930s that discusses repetitive patterns in the stock markets.

Neglected drawdown a risk for pensioners

Since the new flexible pension rules were introduced thousands of people over the age of 55 have accessed their pensions – the majority to access their tax-free lump sums, meaning the remainder of the pension is placed in drawdown.

This has left many people unsure how to proceed with the remainder of their pensions, especially if they are still employed and don’t yet need to access any more of the pension. It is likely that the funds will remain in drawdown, untouched until retirement, which is what has happened in nearly half the cases looked at so far.

Leaving the funds untouched for long periods of time without active management may mean they veer off track relative to the desired retirement plan and investors are being advised to monitor their pensions and adjust them as necessary. However, people sometimes just do not have the time or inclination to do this! And if they’re working full time why should they have the additional stress?

If you would like to discuss any pensions or investments for your retirement that you may or may not have accessed, and how active management could be beneficial, please contact us for advice.

An Inheritance Tax review was planned for release in November 2018, which caused much excitement as we thought that IHT may actually be simplified, fairer and more transparent in the future.

The initial excitement has dissipated, however, as we are yet to hear anything regarding the IHT review and there has been no communication about when it can be expected. We hope there will be news soon, and that this wasn’t much ado about nothing!

With just 35 days left to go until the United Kingdom leaves the European Union, we still have no clarity on what will happen when we wake up on 30th March. Whilst there has been no progress, it certainly hasn’t been quiet on the Brexit front.

The UK-EU Withdrawal Agreement was overwhelmingly rejected by the House of Commons on 15th January, by a record margin of 230 against the proposition. This led Labour to table a motion of no confidence in the Government, this time using the legally prescribed wording, which was in turn defeated by the Conservatives and their DUP coalition partners. So, on to Plan B …

At this stage, nobody knows what Plan B is. But we do know what it is not. There will not be a further proposal from the EU on this matter; they have been quite clear that a counter proposal needs to come from the UK. It won’t be the previous deal with the troublesome backstop removed; the EU, more specifically Ireland, are wholeheartedly against any deal which allows for any possibility of a hard border between them and Northern Ireland. So there will need to be some kind of ongoing customs arrangement to prevent both this and the dissolution of the Good Friday Agreement.

Parliament debated Plan B on 29th January, and voted to renegotiate the Backstop arrangement; so we expect to see the Prime Minister head back to Brussels next week to try and reopen negotiations on the Withdrawal Agreement. Additionally, Parliament voted to “reject” the notion of leaving the EU without some kind of deal in place; this was in place of the motion they voted against to extend Article 50 to allow more time to negotiate.  We hope this, coupled with the renewed proposals being put to the EU, will move us closer to a resolution and offer us some clarity on what the future of the UK will be. The clock is counting down and the reality is that unless Parliament can agree a way forward with which the EU is happy, we will exit the EU on 29th March with no transition agreement, which will, without exception, affect each and every one of us in some way.

The world is not how we think it is; it is how it is; and how it is, is an order of magnitude better than we think it is. This is my conclusion from reading this month’s book, Factfulness: Ten Reasons We’re Wrong About The World – And Why Things Are Better Than You Think, by Hans Rosling, Ola Rosling and Anna Rosling Rönnlund.

We have no doubt that if you read only one book in 2019, this should be that book. We are bombarded by false information, opinion peddled as news, and headlines that are titled towards the extreme, that our internal picture of the world is almost totally incorrect.

The book opens with a 13-question quiz. We have now run this quiz with our Team, and the group results came out worse than the result that would be achieved by monkeys choosing randomly! This is more than just scary, it is terrifying.

We urge you to read this book. Perhaps just read one chapter a month, so that you can understand how the world really is, and what a wonderful place it is to live.