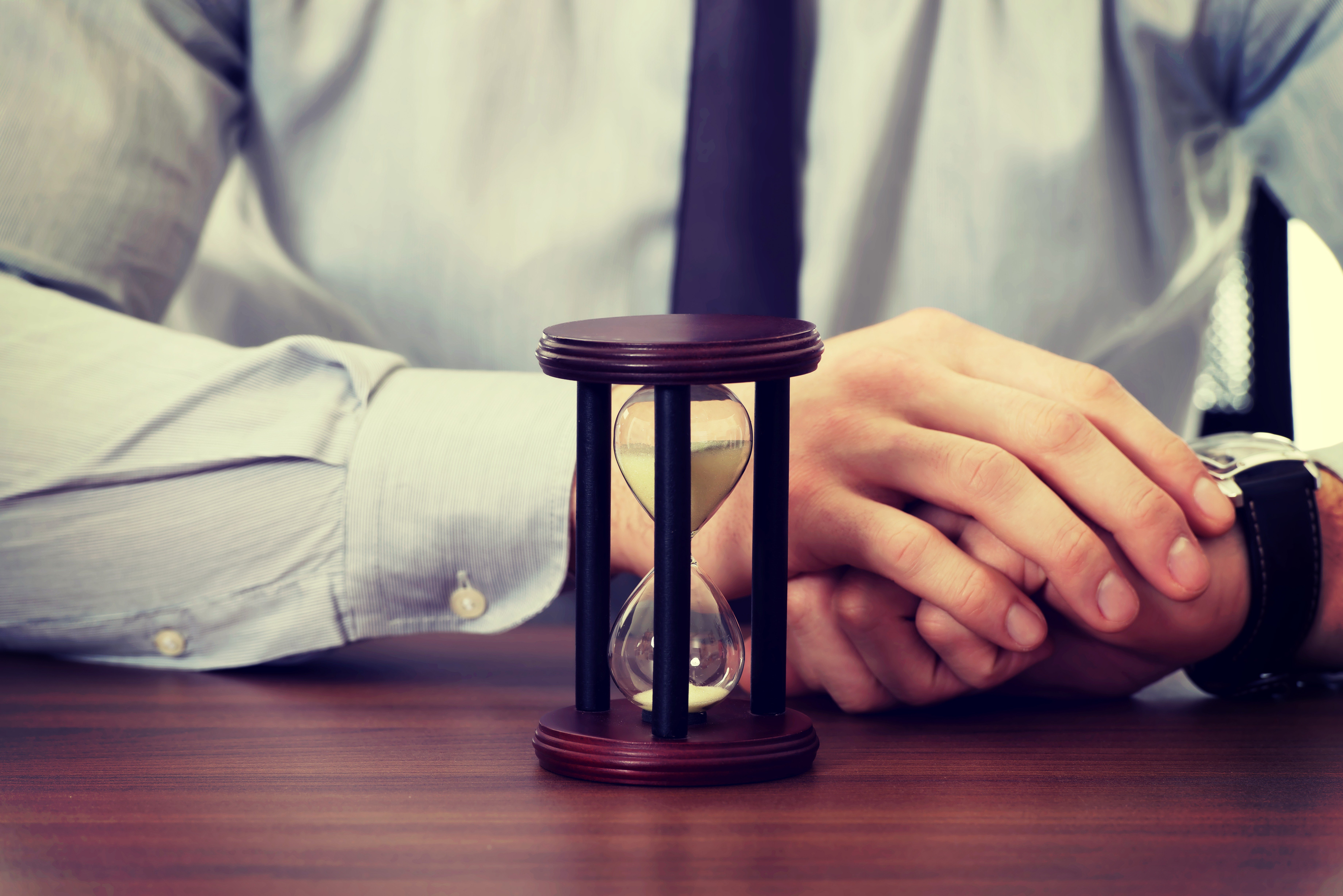 Are you smarter than a 10 year old?

For parents or grandparents helping children prepare for an 11 Plus examination, the exercise can be daunting, to say the least! The test of grammar and basic mathematics can leave the best of us feeling rather sheepish.

There is one area in particular where the average (no pun intended) adult might typically struggle and that is explaining about modes, medians and means their loved ones.

How many of us can remember what is what and which is which?

We won’t typically have much need in our daily lives to recall the differences between them. However, it is useful in one aspect of our daily lives to have a small appreciation of these factors even if we don’t realise it.  They have real relevance when it comes to retirement planning.

Most of us understand the principle of life expectancy. This is the average age which a healthy individual is expected to live to.

However, because of differences between the mean and the mode, the life expectancy age creates a misleading number.

That is because for just about everyone their life expectancy is not the same as their most likely age at death.

Life expectancy is hugely valuable to actuaries and life assurance companies working out how much to charge someone for life assurance or how much income to pay them via a pension, but for an individual planning their future – it is next to useless.

The life assurance companies deal with millions of people and the average is important when they are looking at “the pool” of all their customers.

They can also handle the skew caused by the distribution around the average.

The distribution is incredibly important.

In the ‘real world’ – where these spreads are calculated across millions of people – the distribution is surprisingly wide.

What this skew in the distribution does is create an anomaly – the average (the mean) is a much lower figure (age) than the mode. In other words, your likeliest age at death is higher than your life expectancy, in some cases by up to 7 years.

Simply knowing that the mean is not the same as the mode can help here a lot. It can tell you that ages often quoted as your likely age at death – and therefore the length of time you will need to pay your way – are wrong.

For example, in the UK today there are more than half a million people age 90 or over. 90 is well above a typical life expectancy.

If you were to fix your retirement plans so you can cope financially to your life expectancy figure, then what are you going to do if you are one of the very high number of people who live longer?

Ultimately you cannot afford to do anything other than plan for the outlier ages. This shifts the whole picture because the standards set down for how much you will need in retirement are so often based on the life expectancy age. When commentators typically refer to the amount that one should save, these tend to be geared towards the average.

Understanding, in planning terms, that your life expectancy is different to your likeliest age at death is a great step in realising that you have to plan differently than many so-called experts may suggest. If you then go further and realise you have to plan for a lifetime income and you may well be an outlier (enjoying a very long life) then it shifts from targeting a retirement figure or number, to a number which represents the amount of money you need for the rest of your life – however long that may be.

None of this may make you smarter than a ten year old, but it may well save you from running out of money in your later life.

Whether you are approaching retirement or already retired, we can help you put a robust financial plan in place to make sure that you don’t run out of money. If you’d like to find out how, get in touch with us to book a no-obligation initial discovery meeting – at our expense! Call 02920 450 143 or email ask@penguinwealth.com.