Home » News & Blog » The Trump Effect on the US Stock Market – Will It Last? 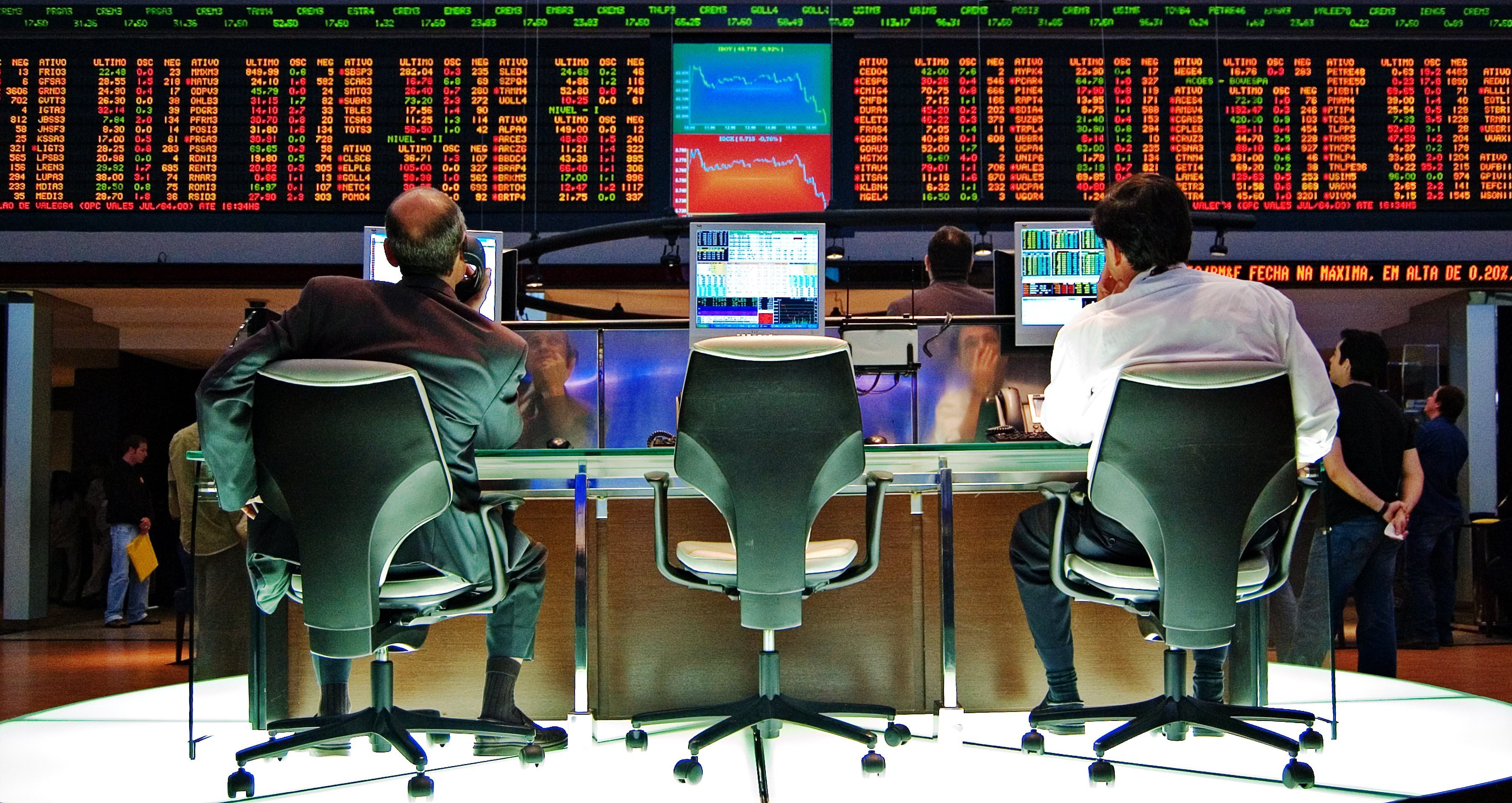 As adherents to the idea that no-one knows what is going to happen with asset prices and markets in the future we are very hesitant to write anything which suggests otherwise!

We also believe that there is little reliable evidence to suggest that markets have repeatable patterns, so just because something has happened before in a certain reactive way doesn’t mean it will happen again.

All of that being said, there may be some merit and interest in considering just what is happening in the US and reflecting on the current stock market reaction to President Trump. This comes from our inherent feeling that everything is not as bright as it may seem in the US (which after all still has major and underlying fundamental economic issues).

Plus we want to caution that early market performance in a President’s tenure is not necessarily indicative of what will happen during their full term in office. In other words – we are urging caution!

Maybe the US market is frothing a little bit too much at the moment and the linked combination of a positive market allied to a weak pound is giving UK investors a return from the US which may well be unsustainable. Or worse, could easily reverse.

To try and help with this, we have looked at the Dow Jones Index performance going back through all presidents since JFK, using macrotrends.net to source the data. It is worth pointing out that because a couple of presidents have incomplete four year terms, there is some adjustment to be made to our overview in this regard.

What did we find?

First off, of the 10 presidents (including JFK) since JFK’s inauguration, which president had the best first month of stock market performance?

In fact five presidents saw the market go down and five saw it go up, in their first month of office. Of the ones who presided over a negative first month, who was the worst? Obama with an 11.7% fall. The second worst? Gerald Ford with a 10.4% fall.

If you ignore Trump (because he is too new), there are nine presidents to review who had a one month record and a one year record.

The best one month performance after Trump was Reagan (up 2.9%), after a Reagan year the market was down 8%.

The other three positive one month performers were all still up after a year. Significantly so – although it is worth reflecting all three (Kennedy, Clinton, Johnson) were Democrats!

Looking at 2 months Trump is no longer on top, his 5.5% rise was bettered by Reagan who had a 6% rise. 18 months later Reagan’s market was down over 5%, it was only in the second half of his first term and then through his second term that the market performed well under Reagan.

Over the near 60 year period, there are Presidents who were great for markets and those who were awful, the latter category includes George Bush (the younger one), Richard Nixon and Jimmy Carter; their whole periods of presidency were miserable.

During Bush’s 8 years the market fell by just over a quarter. Nixon’s near 6 year period – the same. Carter (four years) – finished with an almost identical market position as he started.

Clinton’s period was just about glorious from day one and remained so without virtually any blemish, Obama started very poorly but ended magnificently, Reagan started well, dipped for best part of two years and then recovered very well.

Bush snr, was a mixed bag, but by the end of his (one, four year) term all had turned out well. Johnson started very poorly, recovered and then bounced along going nowhere fast, so overall was disappointing.

Kennedy’s market performance was poor (after a good start), but clearly also brief, so judgment is difficult.

What is extraordinary is the incredible difference between the performance of markets under Democrats and Republicans, the former easily outperforms the latter.

If you think there is exuberance from Trump’s early days, then it may be worth going back even further in time and reflecting on Roosevelt’s first month, when the stock market rose by 40% in a month! After a year it was up 80%! Another Democrat by the way….

One of the nearest historic comparable cases to Trump was the first month of Herbert Hoover’s presidency when the market went up 3.4% – however, that was as good as it got. Four years later it was down just over 80%! Oh and he was a Republican……

Does any of this mean anything, can we take anything from this?

No, is the probable best answer. However, caution should still be applied. The early months experience may prove deceptive as any form of indicator to the longer term outcome.

It’s better to judge matters on a more robust basis with the wider fundamentals and, as always, to ensure your investing strategy is built on solid and classic principles, not on trends or current fads.

If you are looking for investment advice then please get in touch with us, we would be happy to help.