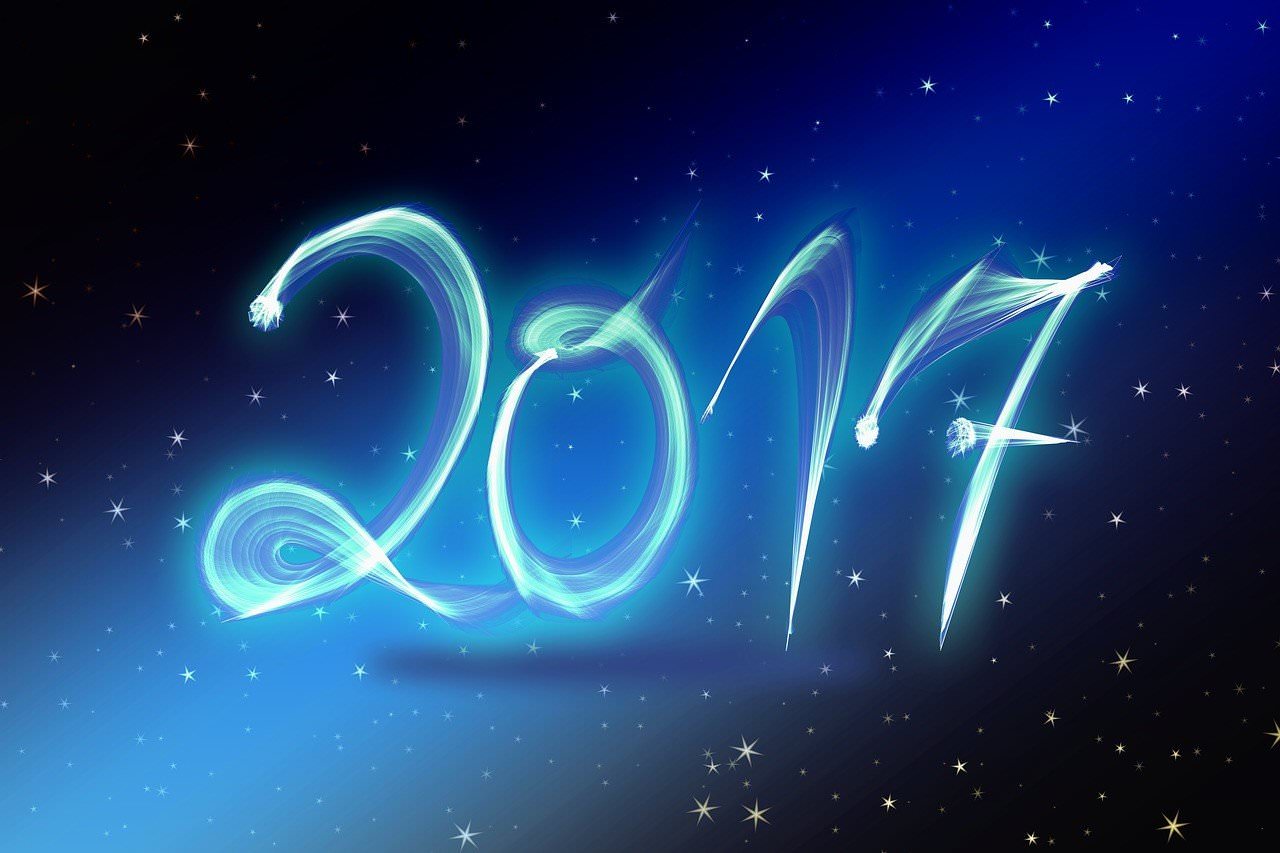 Listening to the reviews of the year we were struck by how many people viewed 2016 as a ‘difficult’ year and came to welcome it’s ending, as if, by the very simple act of the calendar moving, there would be some form of closure.

Surely, though, this does not stand any scrutiny or impassioned analysis?

First off, was 2016 such a bad or difficult year? The common reasons cited were multiple celebrity deaths, Brexit and Trump. In terms of the latter two, which were both incredible, in some ways unprecedented political events, millions of people chose to vote for the outcomes. These weren’t freak natural disasters and they were not calamitous events fostered on anyone, they were both democratic processes.

Change is often seen as unsettling, but in so many ways, it is the absence of change which can throw up the greatest problems. We have no idea how some of the events of 2016 will ultimately ‘play out’ but we suspect it is likely that the outcomes for you, at an individual level, will be dictated by other factors, not these geo-political ones.

In terms of the celebrity deaths, these are of course saddening and they cast a shadow, but according to the BBC, apart from a rise in the first quarter of the year, the actual number of deaths, the total number, was not in reality anything unusual.

Secondly, when we look at money and economies, 2016 was a great year. The stock market had a good year, so did property and so did gold. The basic economic numbers remained rock solid, there was nothing alarming, except maybe with the weakness of the pound. But this it appears certainly in the short term, has created some positive spin offs.

None of the doomsday predictions around a post Brexit slump or the devastating consequences of Trump winning have shown any sign – yet – of coming to fruition.

It would be difficult to pinpoint 2016 as a bad year for investors, business or for workers. Indeed, on just about any measurement it has to be seen as a good year. Christmas 2016 figures, superficial as they may be at the moment, suggest individuals in the UK have spent merrily, without any obvious sign of any form of slowdown.

All in all, on a purely analytic basis, 2016 was a long way from being a bad year, when judged on a financial basis and taken as a ‘whole’.

Looking forward, what does 2017 hold in store and what, can we as individuals, looking to organise our finances, expect?

There may be one thing to reflect from 2016 and the feeling that many had that it was not a great year (or even as so many have said a ‘bad’ year). Maybe those big geopolitical events, Brexit and Trump, are storing up problems, which, in reality, were never going to manifest straight away.

Maybe it was naïve to think that if those events were going to have a negative impact, the impact would be felt straight away?

It was reported once in the old Yugoslavia, that numerous and various animals in a zoo showed serious signs of distress hours ahead of an earthquake. It was clear in retrospect that these animals had some form of natural forewarning which the people did not.

This reminds us that sometimes things do not always appear in the order and with the timing that is most commonly expected. It would not be unreasonable to conclude that if there are going to be seismic (and negative) effects from Brexit or Trump they could be time-delayed.

It could be that 2017 creates the fall-out. What would this mean? High inflation, increasing interest rates, asset price falls, and jobs lost? Yes, it could mean any or all of that or more.

Banks could collapse, governments and companies could default on debt and economic shocks might become common-place. However, that is all could and might. And this is as true as we enter 2017 as it is at any time. By its very definition, a shock is something that is likely to be unpredictable.

As we start 2017 this is the overriding point, one we come back to time and time again. No-one really knows what is going to happen. Events are inherently unpredictable. And one more thing, for you, the individual, the investor, a person looking to organise your own finances, these types of event are essentially uncontrollable. You cannot do anything about them.

What you can do is control what happens in your own world and how you plan and manage your finances. The great lesson to draw from the methods behind true financial planning is that you can manage your position successfully come what may. If you follow and pursue the core steps that are the bedrock of true financial planning, you can achieve your goals and ambitions regardless of the wider political and economic goings-on.

If you need to start the New Year with a refresh of your financial planning aims and actions, we would be delighted to work with you to do so.

Alternatively, you can purchase our recently published book “The Wealth Secret” to learn more about getting your finances in order. You can either purchase this via Amazon or by emailing us direct at wealthsecret@penguinwealth.com.