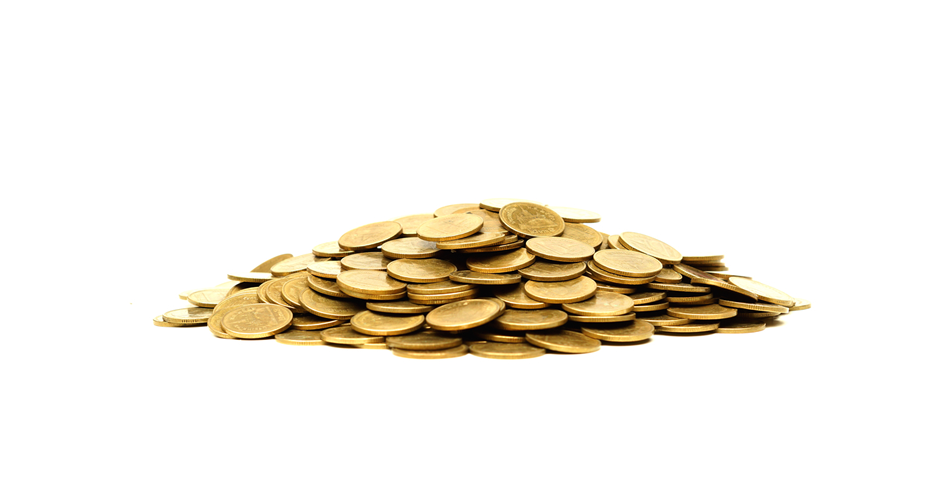 The news that (allegedly) the recently deceased Duke of Westminster’s Estate (the Grosvenor Estate) will largely be passed on with no Inheritance Tax payable has created a furore, to say the least!

The figures involved are staggering; estimates of an Estate Value of somewhere around £9-£12 Billion suggest that a strict interpretation of IHT rules and rates means the tax saving could be somewhere between £3.5 Billion and £4.8 Billion.

The absolute figure is superfluous and secondary to the main point of this article: how has this been achieved and is there one rule for the rich and one for everyone else?

The answers to these questions are important ones for you to consider if you have assets and wealth.

The first answer is that it is believed the Duke’s wealth, his Estate, was held in a trust or series of trusts.

Complicated, contentious trusts? We have no idea of the detail but it is likely the answer is, no to both. The trusts were probably relatively simple mechanisms using legitimate and established UK laws around property and asset ownership.

The second answer is that the trusts used were almost certainly ones available to anyone, anywhere.

What is more curious is why trusts are not used more widely by a greater proportion of the population?

If the total amount in Inheritance Tax collected by HM Treasury from all UK Estates is around £4.7 Billion (per year), with about 20,000 Estates affected, then this tells us that the people getting the hardest hit are the ones with Estates ranging from £1 Million – £2 Million.

It is suggested that every one of these Estates could almost certainly have avoided the tax by using the same type of trust mechanisms used by the Grosvenor Estate. Simple, cost effective trusts which are easy to implement.

The reality is that tax reduction is normally a knock-on benefit; the main reason for using trusts is bloodline protection and this is, again, important for families at all levels of wealth (even those below the Inheritance Tax threshold).

Most families do not like the idea of wealth – of any amount – going to an undeserving third party.

For example a wayward family member; or the ex-spouse of a child; or the Official Receiver in the event of a bankruptcy; possibly even a Local Authority in the event of a care need and cost. This is normally the primary reason for using trusts – to ensure assets or property ends up where you want it to.

Trusts can have any value in them, the asset sum (whether billions or millions or just thousands) is far from the main factor, it is the control established by trusts that is important. If you have assets and you want to direct how and where those assets are looked after, managed and end up (in your lifetime and after your death) then a trust is the mechanism by which you can exercise that control.

Despite the staggering sums of tax saved it is likely that the bigger issue for the Grosvenor Estate was ensuring protection of the asset (and wealth) through the bloodline. You can do exactly this with your assets, so you may not have the wealth to save £3-4 Billion in tax, but you probably have the same desire to keep your assets in the family.

If you do have this desire, then trusts are for you just as much as for the billionaire landowner.

If you would like to speak to us about the possibility of putting a Trust in place please call 02920 450 143 or email info@penguinwealth.com.