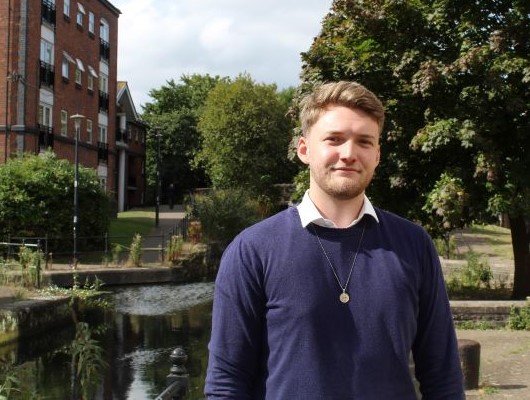 Alex gained a First-Class Degree in Economics and Finance from Swansea University which left him realising his passion lied far more in Finance than Economics. To further this, he pursued a Master’s degree in Finance, in his home city of Cardiff, and whilst doing so he explored his intrigue for Financial Planning.

This was done through attending virtual internships through lockdown and gaining a mentor through the scheme hosted by Cardiff University. Having a mentor allowed Alex to gain insight into the industry and benefit from his wealth of knowledge and expertise.

He was always aware of Penguin and whilst exploring Financial Planning, he realised he would love to work with us. Upon learning his close friend worked next door he was eager to be introduced and before long he was meeting the Team and starting his new role. Alex was delighted.

Currently, Alex is enjoying his role within the Technical Team and is working towards becoming a Paraplanner. We are supporting him every step of the way and we can’t wait until he has achieved this goal – exciting times ahead for him.

In his spare time, Alex is often in front of a sunset, whether that’s when he’s longboarding or sitting on a beach with a beer in hand. During his time at Swansea University, he visited the many beautiful beaches it has to offer – Alex and his friends dubbed it ‘Costa del Swan’. He is also a lifelong Cardiff City supporter and attends all the home games with season tickets and often follow them away too. This is often a challenging experience given some of the terrible football they play. He’s also a big music lover and finds himself listening at any possible opportunity. His favourite Artist is Declan Mckenna who he plans to see on his European tour in Berlin and Prague.

Climbing on the high school roof to retrieve my football whilst a teacher stood below unaware, the jump off the other end was less fun however. I think my ankles were aching for a week!

When I was little, I spent my pocket money on a Stitch (from Lilo and Stitch) cuddly toy to add to my collection whilst I was in Disneyland, it was a Pirates of the Caribbean limited edition. I adored it… until I lost it, I was heartbroken. The trend of me losing possessions certainly didn’t stop there.

My brand-new smartphone that I left in a taxi after having a few too many to drink, nowhere to be found the next day…

We – by Yevgeny Zamyatin

Most definitely at the pub, on a beach or in a football stadium. 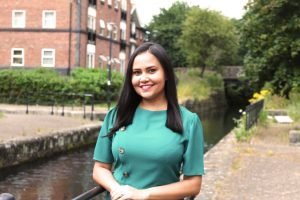 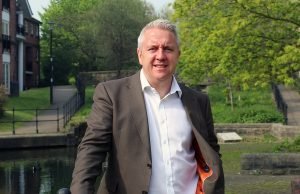 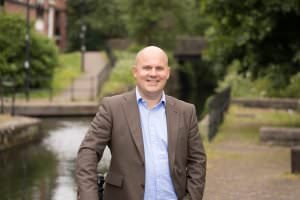 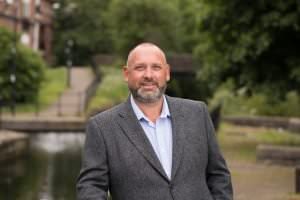 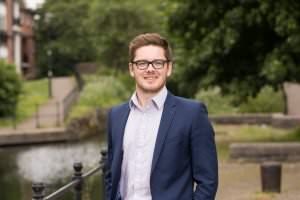 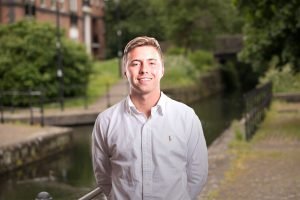 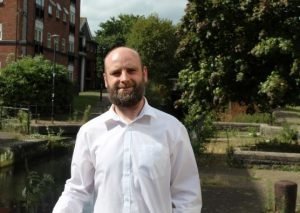 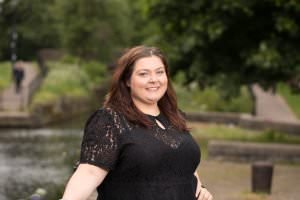 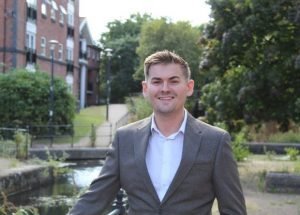 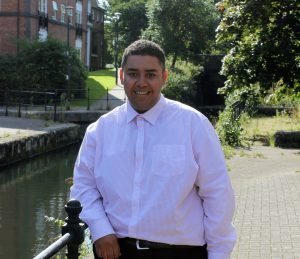 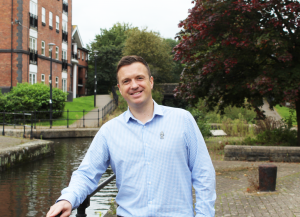 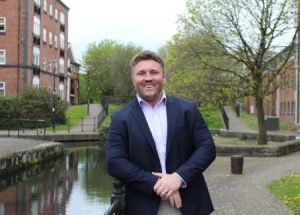 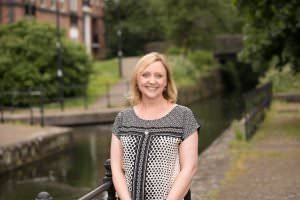 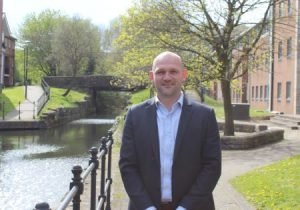 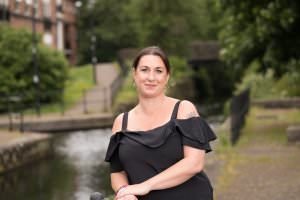 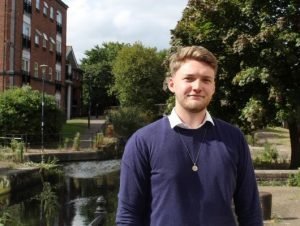 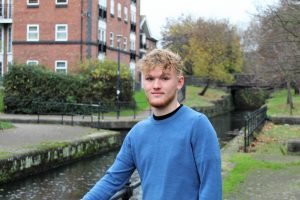 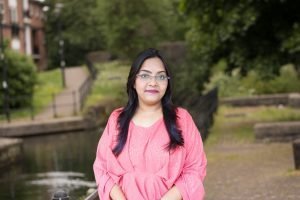 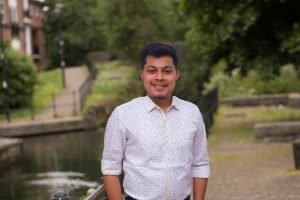