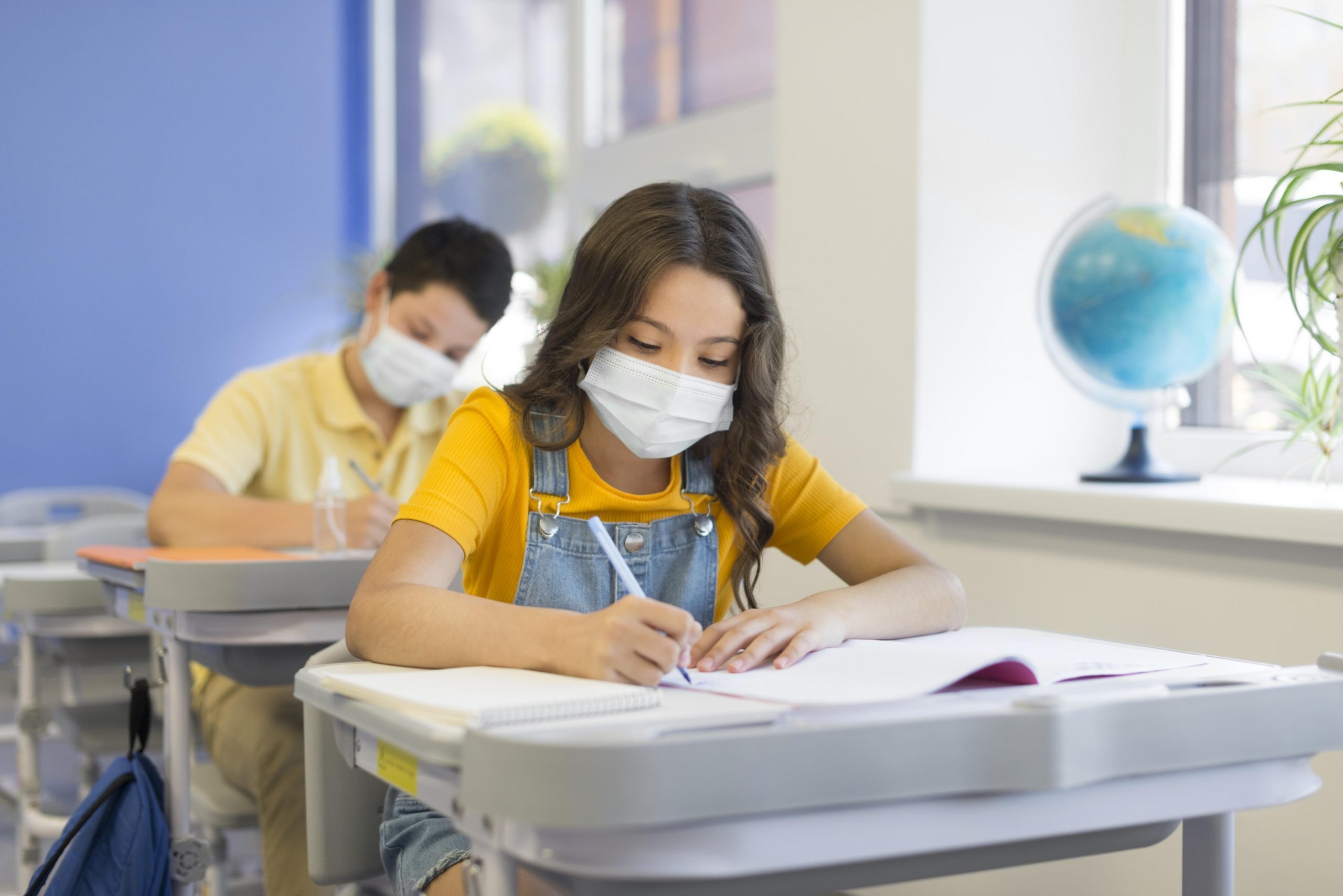 Overdrafts are banking the balance

One of our long-standing clients recently contacted us about his overdraft experience with a high street bank. He was happy for us to share his experience and analysis to help others see where they might get hit with higher charges.

In February this year we wrote about the changes to overdraft charges which came into force in April 2020. The changes arise from the implementation of new rules from the Financial Conduct Authority that allowed banks to increase the interest rate on overdrafts to a huge 40%! The new fees were the banks’ response to no longer being able to fine you for going over your overdraft limit.

Whether or not these changes will have made you worse off will depend on how much of an overdraft you have and use, and how often you use it. This individual used their arranged overdraft for gaps in their inflows and outflows seven times over a 12-month period, for a few days each time and for an amount of up to £6,000 each time. This was under the old regime and they did incur some interest and costs. But when, out of interest, they calculated what they would have paid under the new regime, it was a whopping 213% of what they actually paid under the old rules.

Whilst long-term use of an overdraft is never advisable they are useful if you need a buffer when the inflows and outflows don’t quite match up. This is just a friendly reminder from one client to another to look a little harder at what you may be paying for your overdraft now, compared with what you used  to pay. It might be time to put a new buffer arrangement in place.

Depending on what type of education you plan for your children or grandchildren, school fees can be substantial. Whether you are planning for a state school, private school, extracurricular activity, or even as far into the future as university, the costs add up; putting funds aside as early as possible can help ease some of the burden of paying for core and further education many years down the line.

When thinking about these types of savings there are five things to consider:

Start planning early – set up a regular monthly savings plan to meet the requirements of the type of education you want to provide.

Make sure it will be affordable in the long term – you don’t want to build up a sum to then have to use it as an emergency fund in the future.

Help from relatives – are there grandparents who can and want to help (unless you are the grandparents!)? This could help them too by reducing their estate for Inheritance Tax purposes.

Save tax efficiently – you can maximise your tax-efficient savings using such vehicles as ISA and JISA allowances.

Investments or cash? – the interest received on cash savings accounts will certainly not keep up with the rate of inflation nor rises in education fees. Investing is likely to produce better returns over the long term but the suitability of this will be different for everyone.

If you would like to speak to one of our advisers about putting in place a plan for your child’s or grandchild’s future, get in touch and we will be very happy to help.

The Child Trust Fund (CTF) was the predecessor to the Junior ISA (JISA). Whilst they were no longer available once the JISA took over in 2011, those with valid CTFs could continue with existing CTFs until the child turned 18.

Since 2002, around 6.3 million CTF accounts have been set up, roughly 4.5 million by parents or guardians and a further 1.8 million by HMRC where parents or guardians didn’t open an account – this means some children may not know there are accounts in their name and are unaware money is waiting for them. CTFs were originally set up for children born between 1 September 2002 and 2 January 2011, with a live Child Benefit claim. Parents and guardians received a voucher to deposit in a CTF account on behalf of the child following the child’s birth (£250, or £500 for those on low incomes). A small number of children qualified for a second payment (again £250, or £500 for those on low incomes) when the child reached 7 years. Because of changes made by the government after the CTF was introduced, the only children who received the second payment were those who turned 7 between 1 September 2009 and 31 July 2010 or those who qualified for Disability Living Allowance between 6 April 2009 and 5 April 2011.

From 1 September 2020, the oldest children with CTFs will turn 18 and be able to access their money. Around 55,000 accounts will mature each month and HMRC has created a simple online tool to help young people find out where their account is held. If a parent or guardian is unsure of where their child’s CTF account is held they can also use this tool. For those who do not have the identifying information required to access the tool, HMRC will provide alternative, non-digital routes to finding a CTF provider upon request.

On maturity, CTFs can either be cashed in or transferred into an adult ISA. If the CTF provider is not informed of what the account holder would like to do with the CTF funds when the plan matures, the money will be held in a ‘protected account’ until the provider is contacted. Funds in a ‘protected account’ will still be tax-free, and any terms and conditions that applied      to the CTF account before it matured will continue to apply.

So, what we thought may not happen, has happened. A recession was always possible – the economy suffered its biggest slump ever between April and June and to recover from that so soon would have been a great feat! The services sector powers the majority of the UK economy and as that was affected so badly by Covid we were always going to feel the effects of the closure of so many services.

The economy did bounce back in June and the recovery has begun, although progress may be slow through these unprecedented times. The recent ‘Eat Out to Help Out’ scheme has brought the UK public out in their droves from Monday to Wednesday during August and will certainly help to kick start recovery in pubs and restaurants. Whether or not more targeted incentives will follow is yet to be seen.

As businesses continue to work out how they will continue to trade in a Covid world and solutions to logistical issues are found, a new type of normal will begin. What that new normal will look like, nobody yet knows.

The one thing that will threaten a slow and steady economic recovery is a second wave of the virus, something we all want desperately to avoid. So be aware, be smart and, above all, stay safe.

As the USA is one of the major players in the world economy, the outcome of the US presidential election every four years draws a lot of interest. After all, the results could affect the world dramatically.

With such uncertainty around the world because of the Covid-19 pandemic, the election has had seemingly less coverage than usual, with many news reports still focused on the pandemic (understandably!).

History tells us that market volatility increases in the run up to a US election, as people react to news and announcements as they are made. The UK markets prefer re-election of an incumbent President, rather than election of a new one – so even if you can’t stand Trump, if you want the markets to be more stable then that is the best-case scenario. Adding a new President into the mix may not be diabolical but it would give less stability to the economy and this would be reflected in the markets.

However, given the unprecedented current state of the world historical outcomes may not be so relevant. It is likely there will be some instability regardless of outcome and we are preparing for that now. If you are an existing client you will already have been informed of the steps we are taking.

For those who like to watch the results as they come in, don’t pin your hopes on an immediate result on the official voting date of 3rd November. Officials are already warning that the results may take longer – possibly days, even weeks – because of the expected increase in the number of postal ballots due to Covid-19. 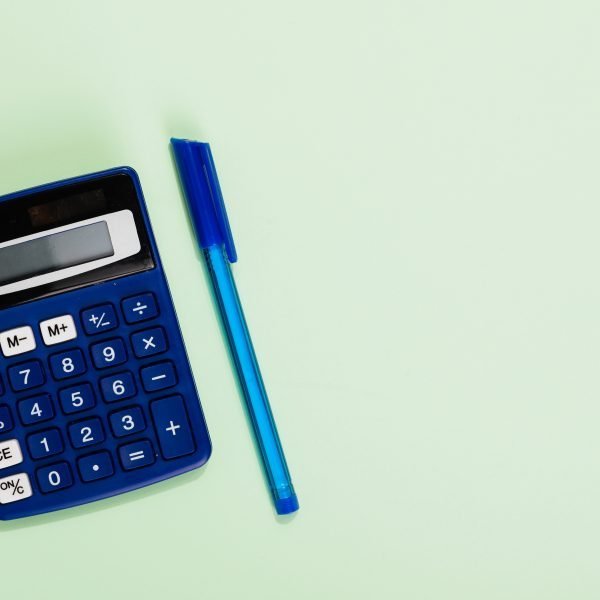 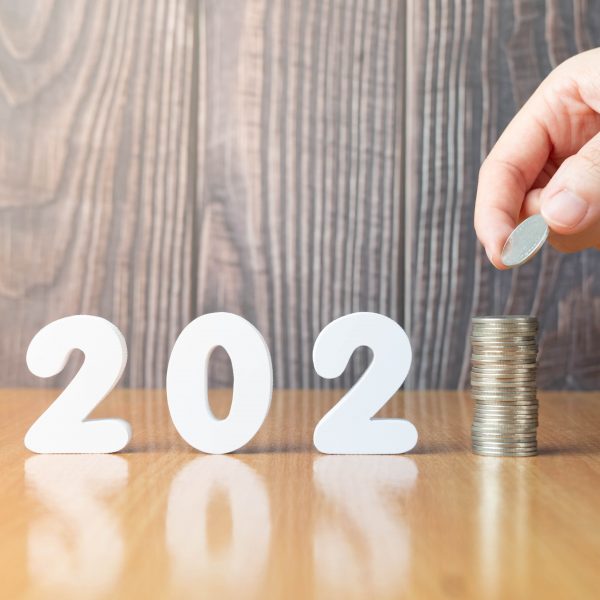 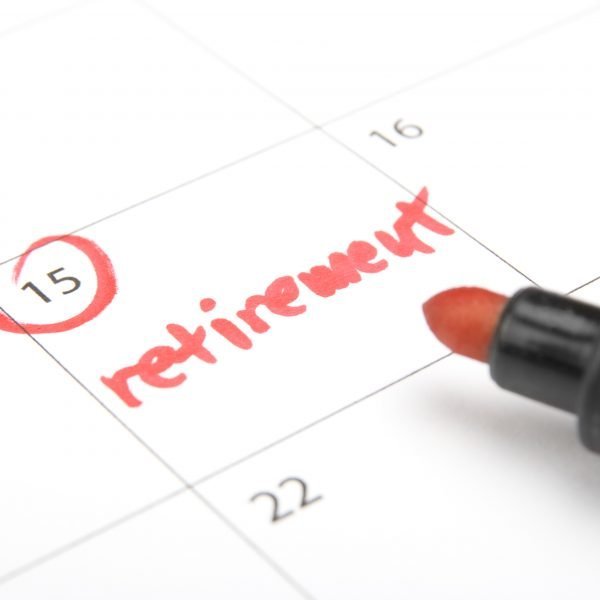 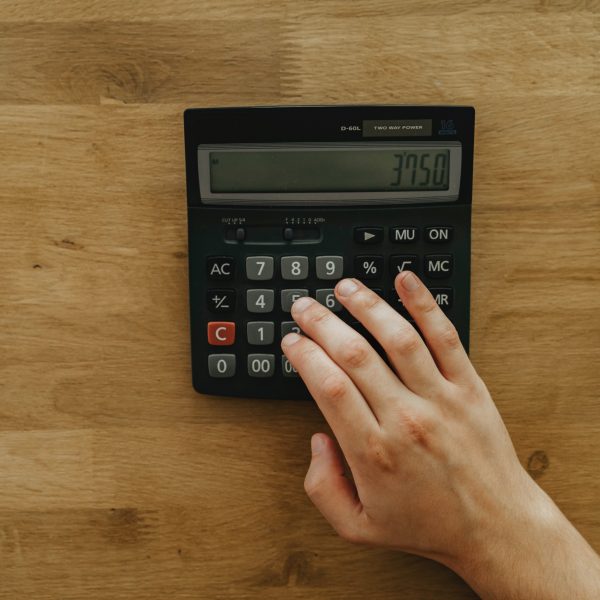