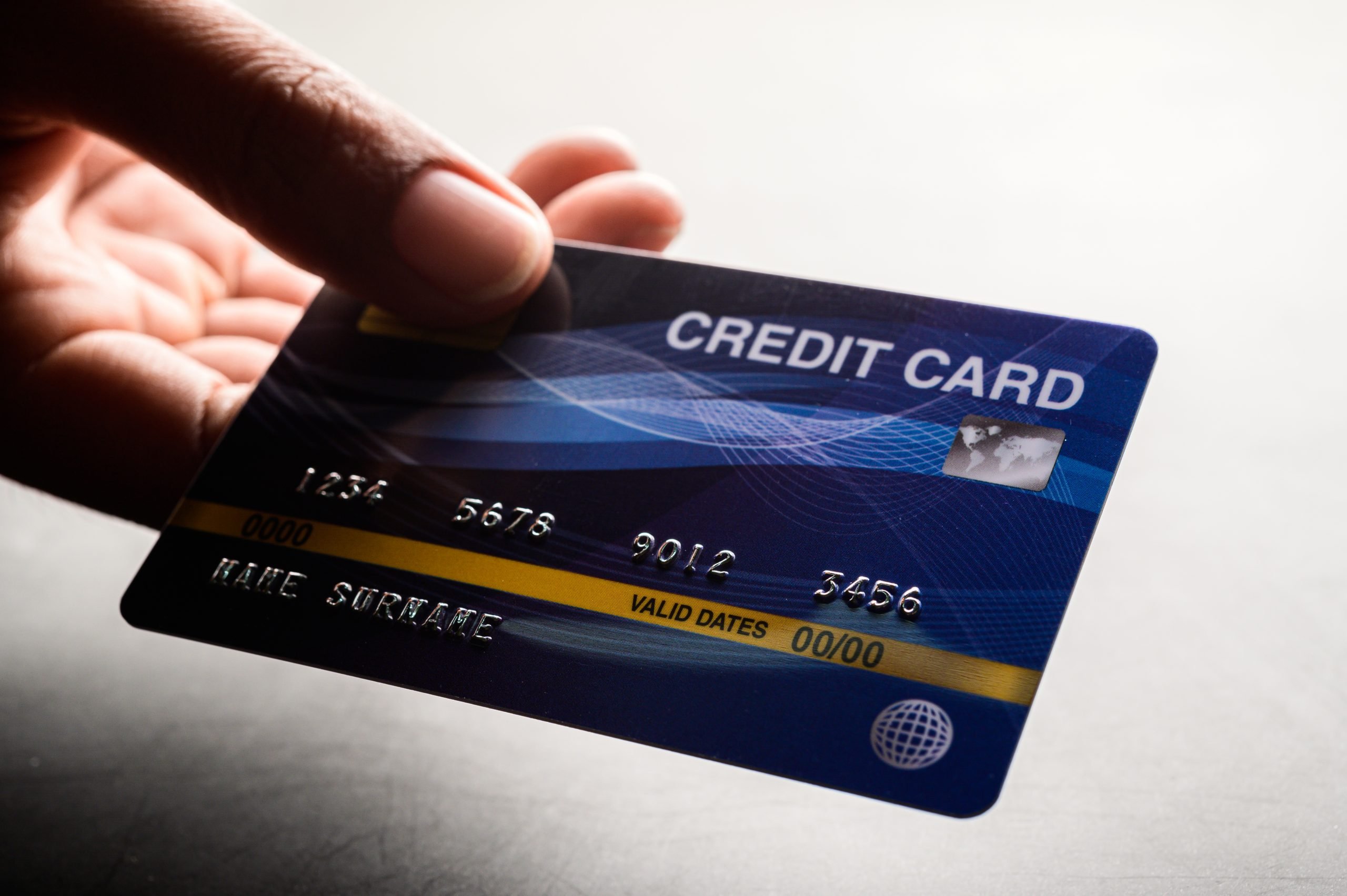 Inheritance – will your loved ones get what you want them to?

You have probably heard it before, and you will no doubt hear it again: it is important to make a Will. Not only does it give you peace of mind, but it also keeps things simple for your loved ones, while ensuring that your estate is divided amongst the people you want.

As the law currently stands, the estate of anyone who dies without a Will is governed by statutory provisions. Unless you leave a surviving spouse or civil partner, your estate will normally be distributed to one class of beneficiaries, e.g. any surviving children. This includes any illegitimate children known to the administrators of your estate. For your surviving spouse or civil partner to receive anything, they must survive you by 28 days. If they don’t, they will be excluded from your estate.

BREAKING NEWS: The amount that is assigned to a surviving spouse when the deceased also leaves behind children has increased from £250,000 to £270,000 as of 6th February 2020.

A simple way to explain these rules is shown below: 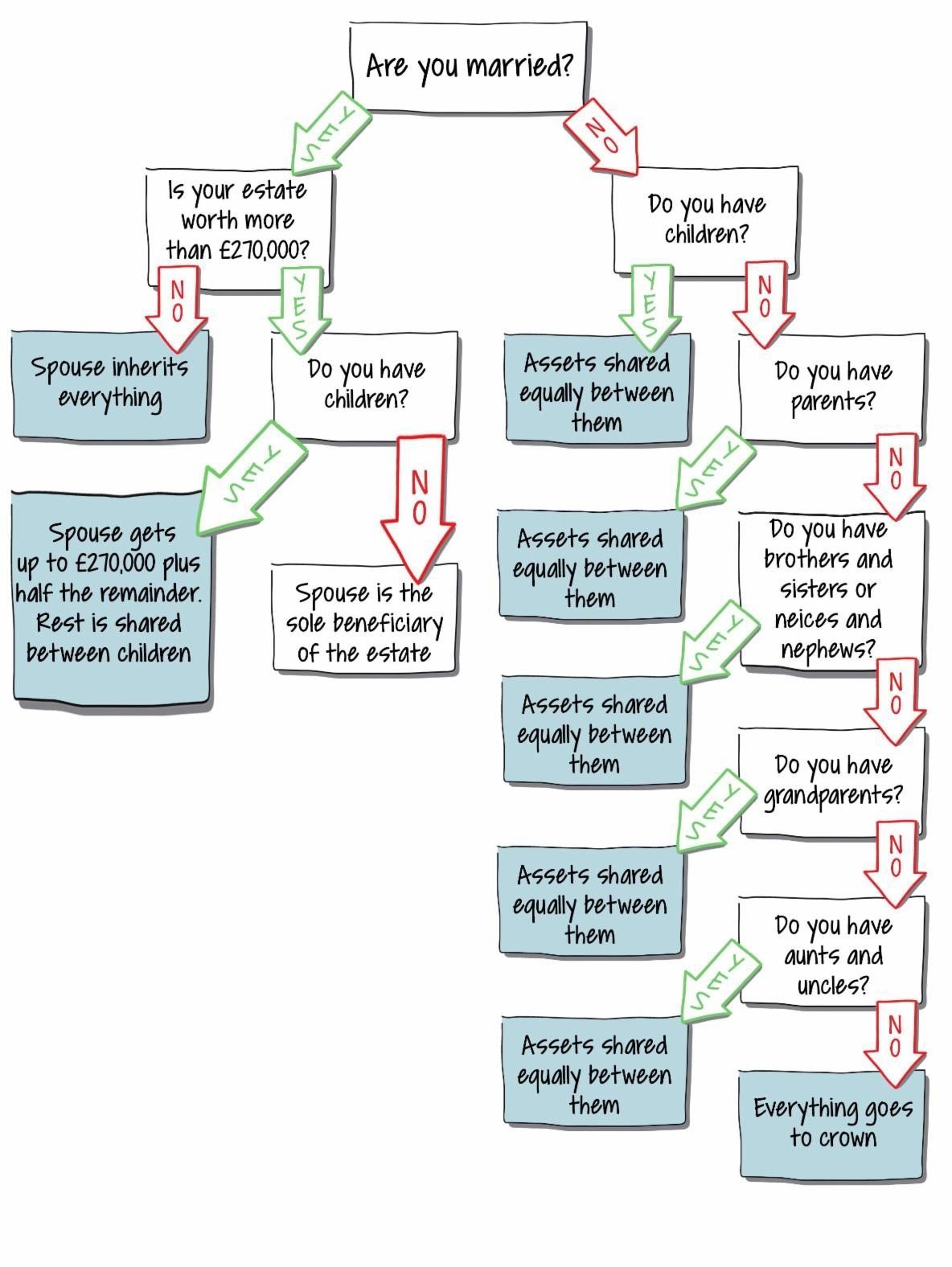 Within those categories the estate will be divided equally; for example, if you have two surviving parents, they will each get half. However, your estate can only go to one group of people – it cannot be divided equally between any surviving parents and siblings, for example. If you are not survived by anyone in the above categories the Crown will take the whole estate.

There may also be examples of partial intestacy, so if there is any part of your estate that isn’t covered under your Will the above rules of intestacy will apply to the portion that hasn’t been accounted for.

The government is launching an initiative to focus on making Britain a nation of savers by 2030 and cutting the number of households relying on credit cards for everyday spending.

Studies report that 11.5m people have less than £100 saved as emergency funds, often having to rely on credit to cover unexpected costs and everyday living expenses. In light of this, the government is setting up a plan to improve the situation over a ten-year period that will see an extra 2m people saving and 2m fewer relying on credit cards by 2030.

Although not all credit card spending is bad, providing you have the reserves to cover the debt. As interest rates are currently so low, it may be that the money works harder and better for you if it was invested than it would if you used it to clear your credit card debt. Everyone’s individual circumstances are different, and advice should be sought on what is best for you, but relying on credit cards for everyday expenses with no back up is less than ideal.

The initiative will also focus on education in schools about finances and how they apply to the real world, as well as debt advice to adults who may be struggling.

This plan fills the gap left by the Money Advice Service, which was scrapped in 2016 and which had a similar enterprise in the pipeline that never came to fruition. Let’s hope this endeavour has more success.

Many of you are well versed in the tax return system and will likely just have submitted your own return by the online deadline of 31st January. The facts and figures involved can really make your head spin and can cause us to be more susceptible to any scams surrounding tax and HMRC.

With so many emails, letters and general communications between tax- payers and HMRC the scammers see this as an opportunity to send their own communications to try to catch you out. Scammers are producing more convincing communications than ever before, using official-looking logos, gateway account numbers and even calling from similar phone numbers to HMRC.

The general process is that they send you something that looks official (usually promising you a tax rebate or threatening penalties for tax fraud for unpaid tax), then ask you to click on a PDF which asks for your bank details for the rebate to be paid. With so many official-looking communications and HMRC moving towards more digital avenues, the scams are getting increasingly difficult to spot.

Top tip: HMRC will never contact you via social media.

Please stay vigilant and, if you are suspicious, we recommend contacting HMRC before taking any action, either from letters, email or speaking to anybody who calls you directly.

If you are a higher rate taxpayer and you haven’t done a tax return, please come and speak to us as it is not too late to claim last year’s Pension relief.

Is your overdraft about to make you more overdrawn?

Whilst you may try to avoid being overdrawn, it can be comforting to know that you have access to an overdraft should you need it. However, it might be time to rethink your borrowing as the fees connected to overdrafts are changing and could give you an unpleasant surprise if you’re not prepared.

The changes arise from the implementation of new rules from the Financial Conduct Authority that allow banks to increase the interest rate on overdrafts to a huge 40%! The new fees are the banks’ response to no longer being able to fine you for going over your overdraft limit.

According to money-saving-expert Martin Lewis, Nationwide has already changed their 50p per day charge to 39.9% interest and, from 14th March 2020, HSBC, M&S and First Direct will make similar changes.

Therefore, it may save you money to shop around for a bank that still offers a 0% overdraft, or even to consider using some of your savings to pay off or reduce what is currently in your overdraft.

Act now and avoid getting caught out.

The tax situation of high earners in the NHS has been a hot topic over the last few months because of the negative tax implications to which they have been subject. There has been much speculation about how the government is going to solve this ongoing issue.

Whilst previous solutions have been considered “sticking plasters” rather than long-term fixes, the Treasury has recently announced a proposal to raise the threshold for the tapering of the Annual Allowance from £110,000 to £150,000 for everyone, something they seem to consider to be a longer term solution.

This further tinkering with the already complex taxation system around pensions has raised concerns across the industry, with many people calling for the tapering of the pension Annual Allowance to be completely scrapped to simplify things going forward.

There is no doubt that raising the threshold income limit by £40,000 will allow a large percentage of NHS high earners to work extra shifts without being penalised with large tax bills, but whether this is the final solution to such a complex problem is yet to be seen. What probably should happen is an overhaul and simplification of the pension and taxation process, which will take a huge amount of time and resources.

The outcome and final decisions on proposals to resolve this issue are due to be confirmed in the Budget, set for 11th March this year, which does not allow enough time for the overhaul needed, so we are sure this issue will raise its head again in the not so distant future.

Individual Protection 2016 – could be your last chance

You can apply for Individual Protection 2016 (IP16) if your pension savings were worth more than £1 million at 5 April 2016. In order to apply you will need to contact all of the pension providers with whom you held policies as of 5th April 2016 to obtain their value on that particular date. The total of all amounts is the “relevant amount”. Where this is greater than £1.25m, the protection is capped at £1.25m. Where the relevant amount is between £1 million and £1.25m, it becomes the personalised protection amount.  Where it is less than £1 million, IP16 is not available.

Whilst there is no official closing date for this pension protection it is worth noting that the statutory obligation on pension scheme administrators only applies for four years. This means that administrators are only obliged to provide the information you need until 5th April 2020, after that it’s at their discretion and they can’t be made to do so.

To be eligible for Fixed Protection 2016 (FP16) it is a condition that no individual or employer contributions have been made to your pension arrangements since 5th April 2016. Whilst there may be data gathering required to find out this information, it should be much less onerous to access than IP16.

As you can imagine, this restriction on data release could prevent you from being able to apply for the protection you may be eligible for in the future. So, if you think you might qualify and you haven’t asked already then please get in touch and we can help you put together your application.

The end has arrived. The Withdrawal Agreement Bill received Royal Assent and was ratified into UK law. The final steps were a vote in the EU Parliament on 29th January and written approval from the European Council. As of 11pm on Friday 31st January the UK is no longer a part of the European Union.

Now that we have crossed that particular hurdle, which has been almost four years in the making, it is all eyes on trade talks between the UK and the EU in March. Leaving is just the beginning!

As it stands, trade talks seem to be starting off with strong opposition. The UK government is firmly declaring a desire for zero tariffs, while the EU is adamant that in order to have that the UK will need to be fully aligned with EU regulations. Chancellor Sajid Javid has ruled out capitulation in this, stating that the UK will not be a “rule-taker”. Don’t assume you’ll be hearing any less about Brexit now January 31st has passed.

Please check with the terms and conditions before opening any account. If in doubt consult with your Financial Adviser directly as the above are for information only. 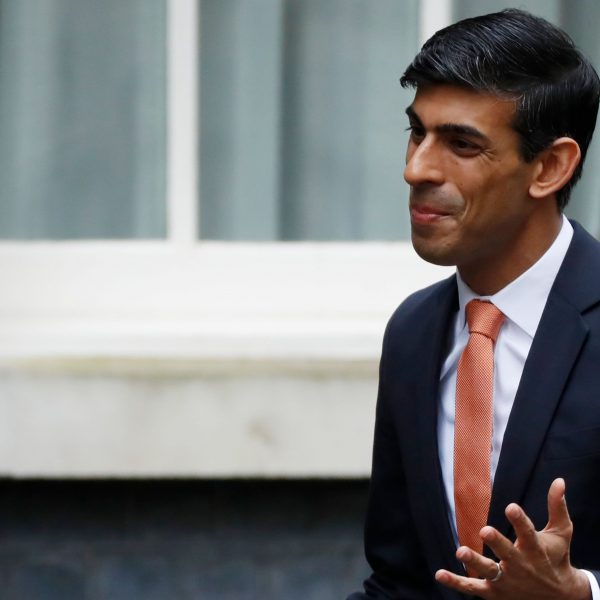 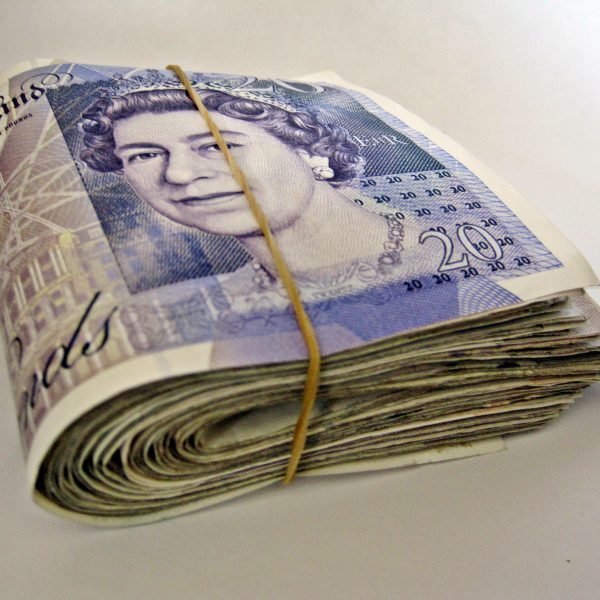 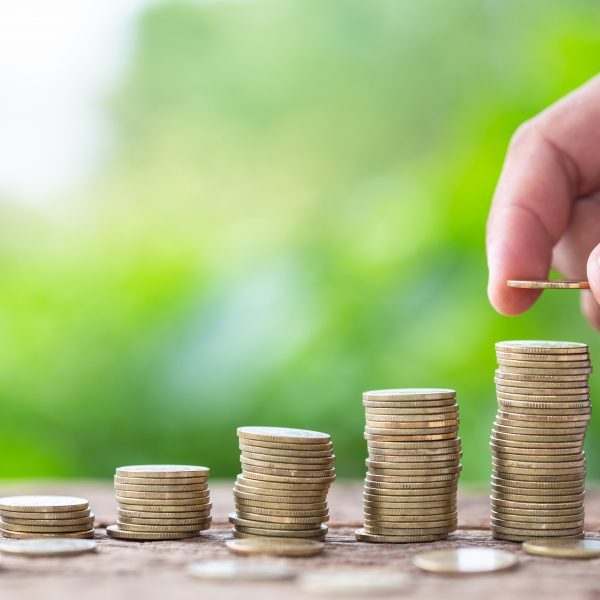 A Guide to Income Protection Planning 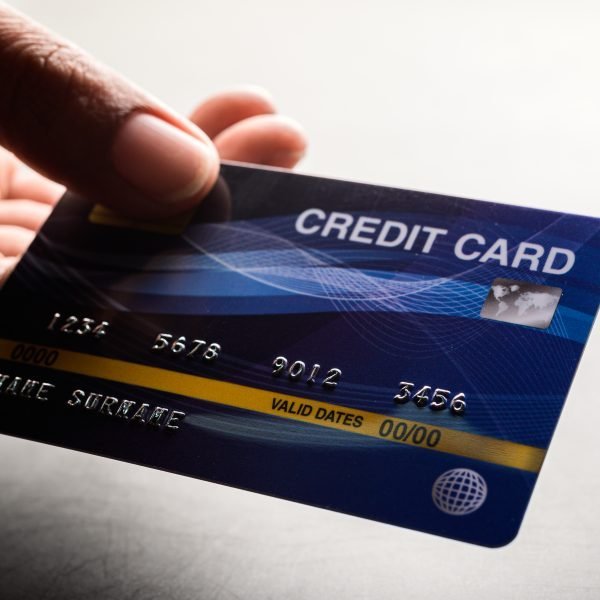