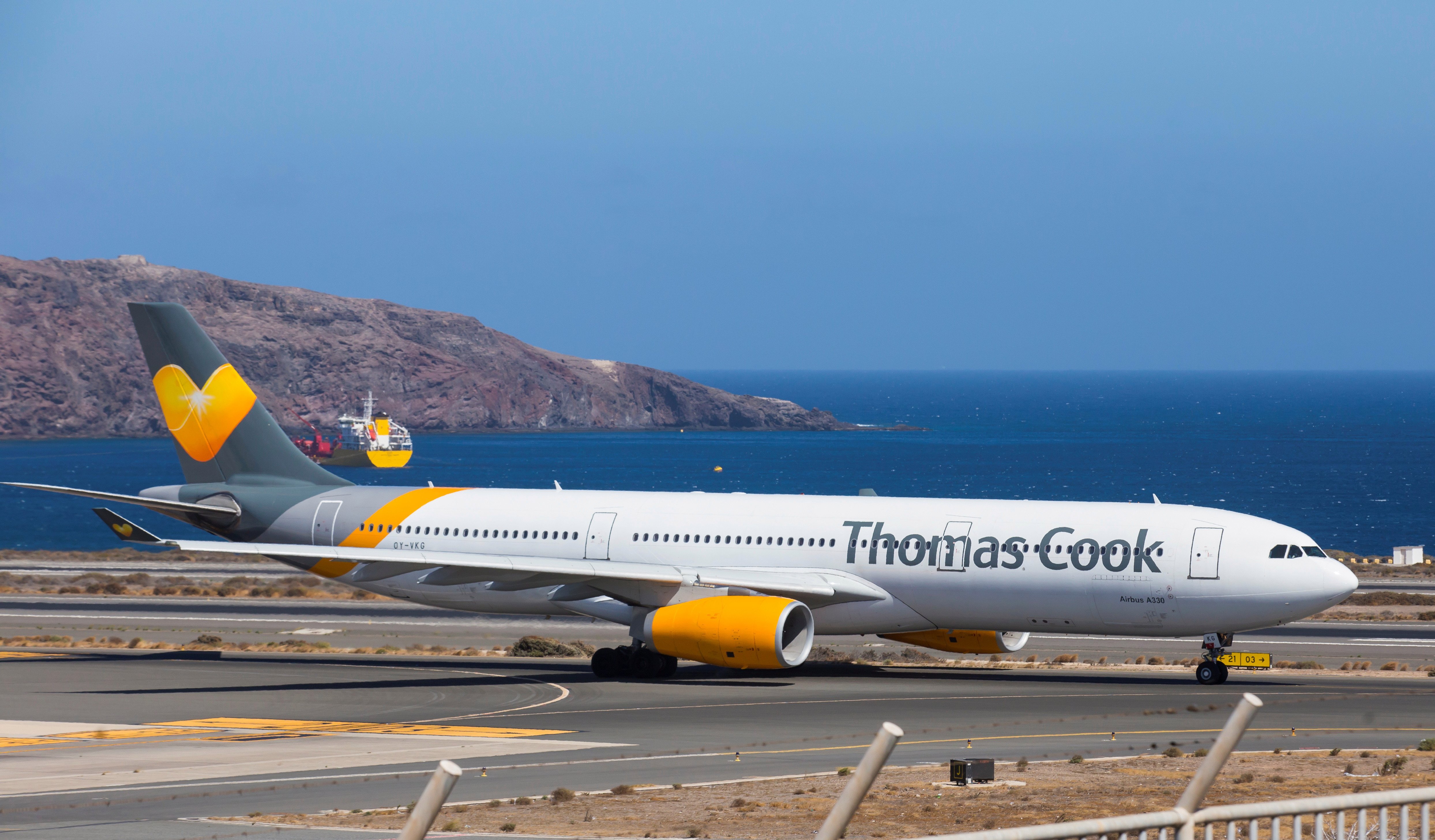 The value of advice …

Of those who received advice between 2001 and 2014, calculations have shown that the advice received added £2.5 billion to people’s savings and investments.

With increased regulation around the illustration of fees and “worst case scenarios” it can be difficult to communicate the full value of taking advice on your investments. Taking advice not only brings financial rewards but it can also offer personal support and advice that outweigh any initial and ongoing fees of most reasonable advisors.

Some of the benefits of employing a great financial advisor are:

There are a multitude of additional benefits that are impossible to cover in this one article but are invaluable to investors such as you – if you are an existing client, they are things you are already receiving.

If you are a Penguin client and you know someone who would benefit from our advice, then please ask them to get in touch on 02920 450 143 or email us on info@penguinwealth.com – as you have referred them their first meeting will be free of charge. Alternatively, please direct them to one of our free public education seminars or ask them to come along to one of our coffee mornings where they can learn more about us.

Has the financial planning price war got out of hand?

Schroders (with Lloyds’ backing) are launching a new financial planning business and intend to enter into direct competition with firms such as St. James Place (SJP) and Brewin Dolphin – big players in the Financial Planning game!

Investigations into how this rivalry may pan out, as well as some internal research by Schroders (and Lloyds), has brought to light the average initial upfront costs of those in the marketplace, as well as expectations of what is reasonable for customers to pay.

The upfront fee considered to be reasonable for new business was pinned at 3.65% and is much lower than Brewin Dolphin’s average of 4.7% and SJP’s of a whopping 7.95%. Ongoing fees were reasonably expected to be 1.9% per annum – again, much lower than Brewin Dolphin and SJP, which are both in excess of 2.7% per annum. It really is baffling how they get so many people through their doors every year with fees like those!

We are ecstatic to be able to say that our fees not only come in way below both Brewin Dolphin and SJP but, even better, also far below what is expected to be reasonable in the marketplace.

We charge a tiered fee structure based on the amount of the investment, but the maximum initial upfront fee would be 2% reducing to 0% on investments over £2 million – You can find out more about our fees here. In addition, our ongoing fee is a maximum of 0.8% per annum. We like to think that we offer a much more personal and bespoke service than many other financial planners – so you could say we offer much more for much less.

Whilst the UK may avoid falling into recession this year, according to forecasters, Brexit and the associated worries are still weighing heavily on the economy and mean that we could see lower interest rates for longer – assuming we don’t leave the EU without a deal.

The UK economy is fluctuating by a small margin of between 0.2% and 0.3% each quarter but spending seems to be on the up, with more families holidaying in the UK rather than abroad because of the position of the Pound.

This period of lower interest rates is good for borrowers but poor for savers. So, you may pay less on your loan or mortgage, but you will be making next to nothing on your money in the bank.

Whilst interest rates are expected to rise if we leave the EU smoothly – whatever that means – the increase will be gradual and therefore interest rates could be low for quite some time. You may need to think about what is best to do with all that money you may have in cash savings.

Saying that, the interest rates are really at the mercy of Brexit at the moment. Whether there is a “deal” or “no deal” outcome will dictate what happens with the UK economy, so watch this space. (And read our Brexit article to find out what on Earth is going on!)

Put peace of mind first … Is your LPA up to date?

We cannot stress enough the importance of having a Lasting Power of Attorney (LPA) in place. It allows the people you trust to step in and make decisions for you and act on your behalf if you become unable to or simply no longer want to. As an LPA can greatly affect your quality of life, it must be kept up to date. The Office of the Public Guardian (OPG) is the relevant governing body in England and Wales, and they help to ensure that your health and financial decisions are honoured.

If your nominated attorneys change their name or address, you must inform the OPG as soon as possible. This is also the case in the unfortunate circumstance of one of your attorneys passing away. Changes must be sent either in writing or by email. Look for your reference number, which will begin with PG, on any past correspondence from the OPG as it will help them to identify you.

If you need to update a name or address you must provide supporting documents, such as an original marriage certificate, showing the new details. If one of the attorneys has died, however, you must send the OPG a copy of the death certificate, the original LPA, all certified copies of the LPA as well as an up-to-date return address. Don’t forget that only the OPG can change an LPA, otherwise it can invalidate the document!

Although we cannot update the LPA document, if you need further advice on updating your LPA or if you don’t currently have one and would like some peace of mind over your health and financial affairs, then get in touch and we will be happy to help.

If you are having problems getting your Probate application through, you are not alone. There have been delays since March this year, due to nationwide process changes, for anyone trying to receive a grant of probate. HM Courts and Tribunals Service (HMCTS) predict it will take between 6 and 8 weeks for them to process the bulk of an application, but the reality is that some applications are taking up to 12 weeks. Although these delays can be frustrating, it is worth keeping in mind that HMCTS may not be the only ones whose process isn’t quite up to scratch.

In some cases, to complete probate, the executors or administrators need to submit an IHT400 return to HMRC. HMRC then need to stamp the form and return it to the relevant probate office. However, HMRC is overlooking these forms amongst the rest of their workload; preventing probate from being completed.

To minimise disruption, HMCTS have requested that they are only chased for updates if 8 weeks have passed. However, if your case involves an IHT400 form, it may cut down your waiting time if you pre-emptively call HMRC to make sure they have received it and are processing it accordingly.

If we are dealing with the Probate process for you then rest assured that we are trying to get things progressed as quickly as possible, but do be aware that unfortunately we don’t get any special treatment with HMRC or HMCTS and, sadly, will be subject to the same delays as everyone else.

Thankfully, there is light at the end of the tunnel, as assurances have been made that the backlog is gradually decreasing, with 45,000 grants of probate being issued since 25th March this year. Hopefully turnaround times will slowly decrease to a more reasonable level.

Hopefully you weren’t affected by the Thomas Cook failure but, if you were, be aware that fraudsters are jumping at the opportunity to try to scam money out of those involved.

Individuals are being contacted by supposed companies offering to get their money back from Thomas Cook, providing the customer pays an upfront fee or gives them their bank details for the refund. They are then using the bank details to steal money from people’s accounts or disappearing with the lump sum never to be seen again.

They seem to be using a blanket approach, calling people whether or not they know if those people even booked a holiday through Thomas Cook.

The scammers will either say they are working on behalf of Thomas Cook or are from the customer’s bank. Be vigilant and don’t hand over any personal sensitive information. Remember, if it sounds too good to be true then it probably is.

The High Court has ruled that Boris Johnson’s advice to the Queen to prorogue Parliament for five weeks in the run up to the Brexit deadline was unlawful, so MPs are back at Westminster and it’s as if they never left at all.

As for Brexit itself, before parliament was prorogued MPs passed a law that ruled if there is no deal agreed with the EU by 19th October the Prime Minister must request an extension of three months to the 31st October deadline. However, that does not mean the EU will accept another extension, and Foreign Secretary Dominic Raab has stated that the Prime Minister plans to follow the law but push to the limits what that law actually means.

If Boris were to refuse to request an extension he could face legal action in the civil courts, which would certainly trigger a vote of no confidence and a general election. While he still insists that we will leave the EU on 31st October no matter what, MPs are desperately trying to stop him pushing through a No Deal scenario.

It seems that a general election is inevitable and, if that is the case, it is likely that Boris would campaign heavily for a No Deal Brexit and lose a lot of MPs in the process as they defect to the Lib Dems. Like Theresa May before him, Boris seems to forget that voters care about things other than Brexit. 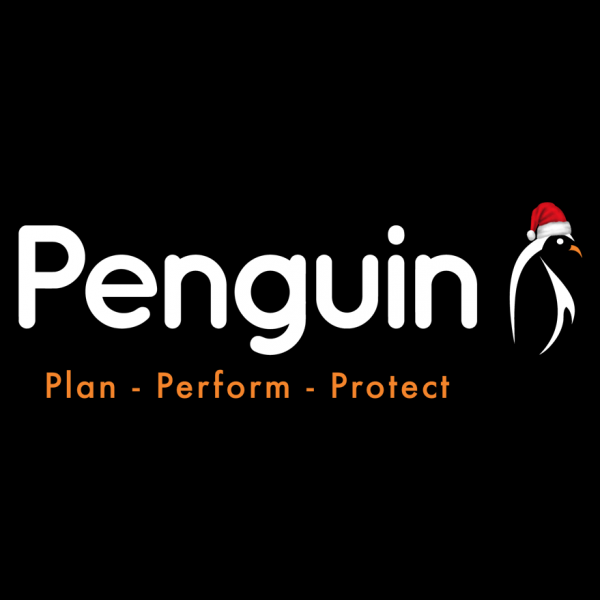 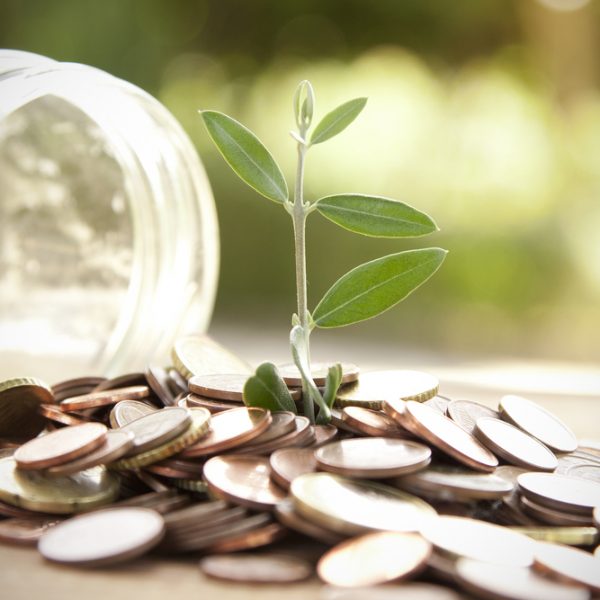 Can I use my pension before I retire? 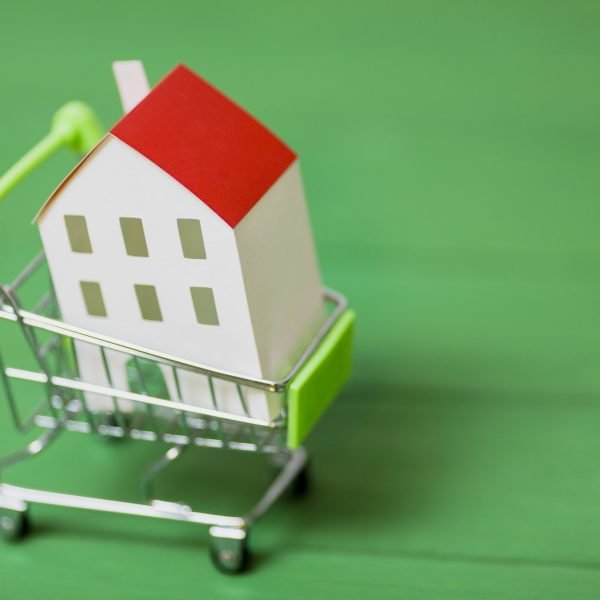 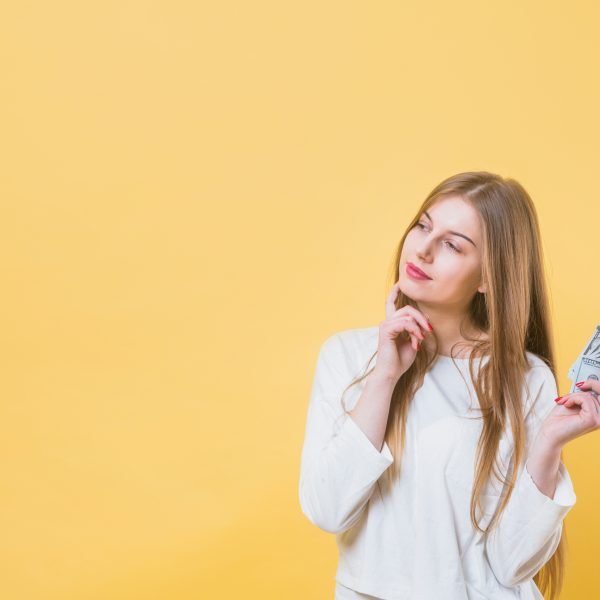